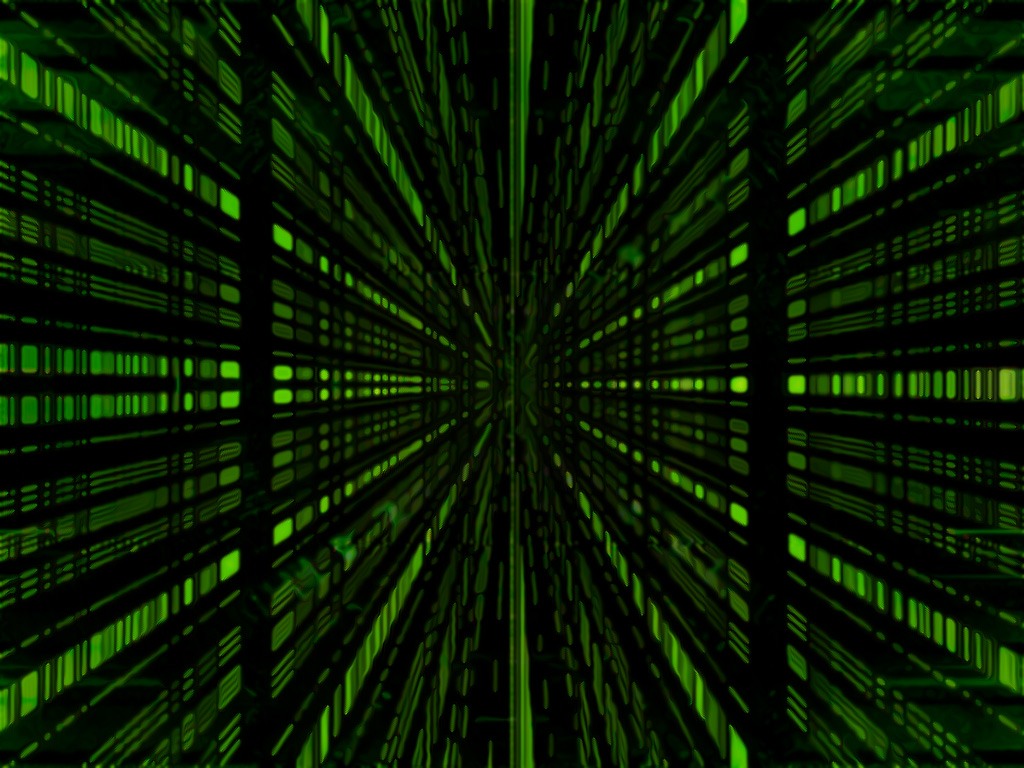 For the past several years, we’ve seen advertisements on billboards increasingly integrated with audio and video elements as if creative agencies were playing catchup with the broadcast TV age. Digital billboards and out-of-home (OOH) advertising is a 3.5 billion dollar a year industry. By 2016, this type of advertising spending is expected to reach $6 billion a year. Digital signage is 1/3 of the industry’s advertising spending. And at its current growth rate of 20% per year, within the next 5 years, it will represent over half of the budget.

The philosophy behind Immersive, a brand new New York City startup is, why not making advertising more like a web page? Why not make it smarter? Last week, at TechStars‘ Demo Day, (full story here), Founder Jason Sosa took the stage to present Immersive to a room of 750 attendees including hundreds of investors, press and big names in the tech industry.

“We see a world where an Amazon recommendation experience can happen at a shopping mall. What’s wrong with digital signage today? There are over 400 different networks in digital signage, which makes it difficult for media buyers and ad planners to connect. There’s no standardization or measurement of how effective display advertising is. We help an advertiser reduce their waste and target their ad spends.”

Immersive’s software works with existing digital signs, using anonymous facial recognition and existing data (APIs such as Foursquare, weather data and time of day) to determine age, gender and attention time, even in large crowds. The software then calculates the probability of success for each impression and serves the most appropriate ad. Immersive is built on artificial intelligence software that learns how people respond and improves over time. In theory, if you are a 25-year old man, this means you may never have to look at another Tampax advert again.

While the system doesn’t require the use of a camera, it’s suggested to fully optimize the system. The anonymous facial recognition collects purely numerical data and doesn’t record it. It judges faces by gender and age whether they are in front of the screen or standing 25 feet away. Using this technology, Immersive ran a test and found that adult males prefer HSBC ads while adult females prefer American Airlines ads, who knew? While there are a few other companies doing this, Sony, Intel and NEC, for example, they aren’t using the data to serve up relevant ads in realtime.

A note on privacy: Immersive’s system collects only numerical data and doesn’t save images. In fact, it’s less intrusive than Facebook or Amazon that each collect a lot of identifiable information. “We take privacy very seriously,” says Sosa. “We only want to enhance the shoppinge experience and help the advertiser understand their customer.”

In the future, Immersive is keeping its eyes open to possibilities with NFC in smartphones. So far, Immersive’s clients include the Sony Style Store in New York City, HP Digital Displays, Scala, SignageLive and JFK Airport with Hudson News and Keo Connect.

Founder Jason Sosa, who’s been an entrepreneur for the past 10 years and previously founded a media research company met his two co-founders, Alessio Signorini and Christopher Piekarski through MeetUp and Linkedin in Boulder, Colorado last year. Signorini has a Ph.D in machine learning and was the Director of Technology at Ask.com while Piekarski, a Boulder native has experience in embedded systems.

Together, they are raising $1 million and have garnered quite a bit of investor interest. Over the next few months, they will use that money to build out the software for scalability as they already have over 40 companies interested in working with them.

Read next: That iOS 5 video? Here's why it's fake.