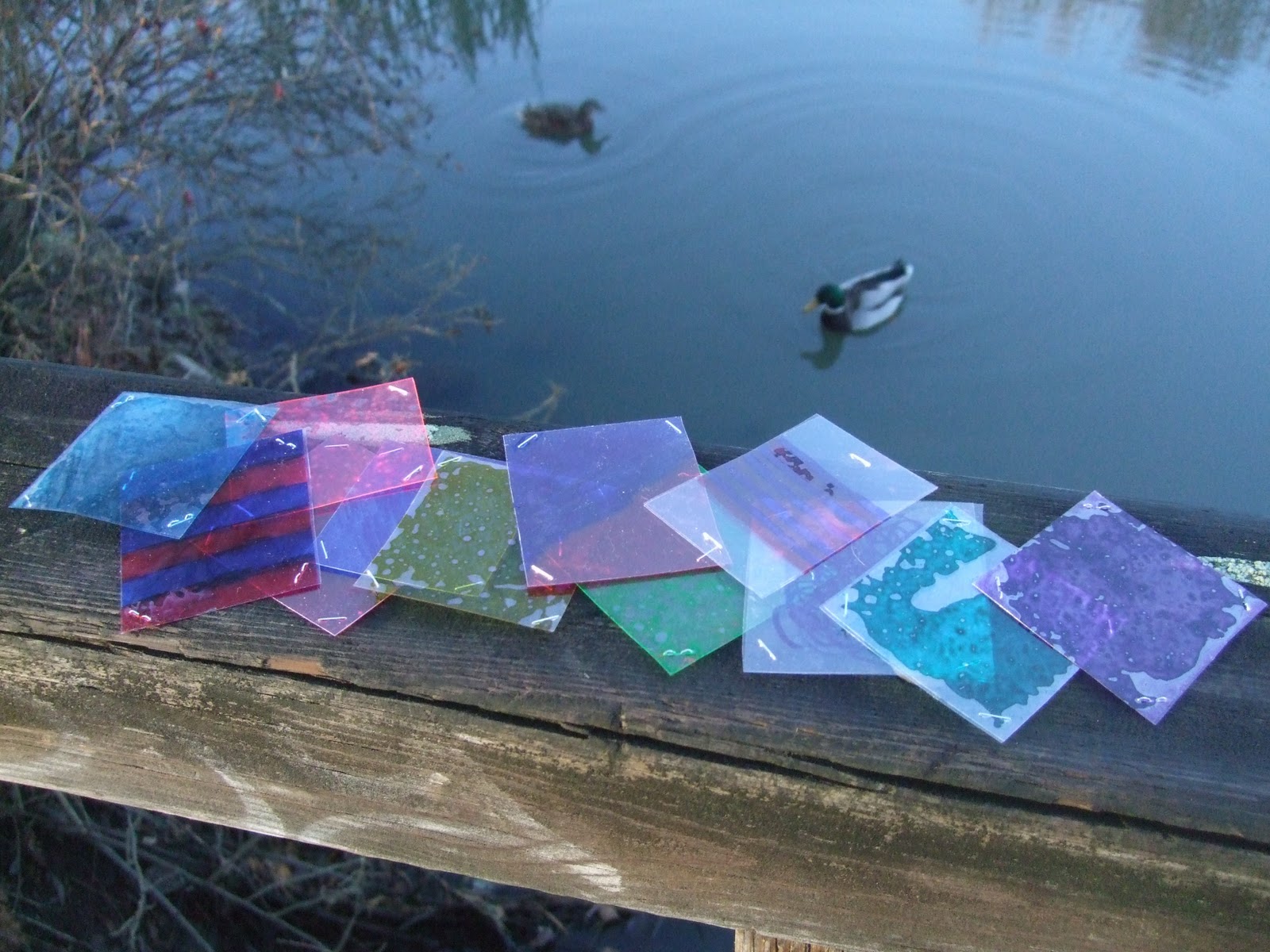 There are a lot of photo sharing apps out there that do more or less a lot of the same things. In fact, there are so many that we called 2010: The Year of Epic Photo Sharing Apps.  Some have better platform options like PicPlz, some have better sharing options like Path (debatable) and some have the ability to steal a million hearts with classic filters like Instagram.

One photo sharing app, PicBounce for the iPhone, prides itself on being very simple and quick, and uploading only to Facebook and Twitter. In the first two weeks after launching, PicBounce had more than 200,000 downloads. Today, PicBounce is jumping on the filter express and releasing a new series of fun city themes to allow users create better options for customization. The new filters are:

The new app is mature looking with leather accents and bolted toolbars. It’s so easy to use that it would be the perfect app to suggest to Mom and Dad if they want to start adding filters to their photos, but don’t necessarily want all the bells and whistles that come with Instagram.

PicBounce is head-quartered in San Francisco, CA, and was founded by Fergus Hurley, an Irish mobile Internet entrepreneur who was recently selected as one of the Silicon Valley 50 Irish Americans in Technology 2011. Hurley has quite the impressive background: a Bachelor of Engineering degree from University College in Cork Ireland, an MA from MIT and and participated in the Stanford Summer Institute for Entrepreneurship.

PicBounce is part of the Clixtr mobile photo-sharing platform, which was founded in 2008 and is seed funded by DFJ and Silicon Valley angel investors. Download the app here (free).