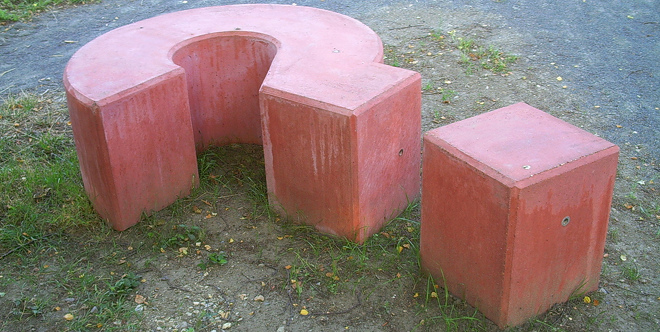 Knowledge sharing Q&A and discussion sites like Quora and Stack Exchange are hot stuff right now and Swiss startup Loqize.me is one of a number of companies looking to move the format into the location space.

The service allows users to ask questions about locations – whether it’s a specific place or a wider area. So, if you want to know “Where’s the best place to get a coffee in Dublin?”, “What are the essential sights to see in Tokyo?” or “Who are the best organic farmers in Spain?”, this is the place to do it.

Answers can be tied to specific locations on an embedded map. As numerous answers are added, this becomes an easy way to view and compare differing suggestions quickly. Similar to the way Quora works, it’s possible to follow users, questions and specific locations.

While a number of services like Crowdbeacon and Loqly (which we previously reviewed here) are attempting to capitalise on users’ willingness to share local knowledge, Loqize.me is most similar to Hipster, one of the startups that was vying for buzz at SXSW. In fact, at first glance it’s almost identical to Hipster.

Should it be described as a ‘Hipster clone’ though? Philip Estrada Reichen, CEO and Co-Founder of Loquize.me argues not. “We started Loqize.me in early summer 2010, way before anyone had ever heard of Hipster. I guess that’s one of the disadvantages coming out of Europe, but we follow our own vision and have our own take on the space.”

Indeed, Estrada Reichen notes that his solution isn’t restricted to pre-defined areas like Hipster. “You will not find a loqize.me/newyorkcity and a loqize.me/boston, therefore enabling questions like ‘I’m doing a road-trip along the East Coast. What should I see and where should I stop?’ or ‘What are the top 3 beaches in the world to surf?’. You can’t ask these type of questions on Hipster.”

Loqize.me is currently in private beta, but we have invites for 50 The Next Web readers. Just visit this page and enter the code TNW, but be quick – they’re sure to go fast.

Read next: India's mobile subscriber base grows by over 20 million in February