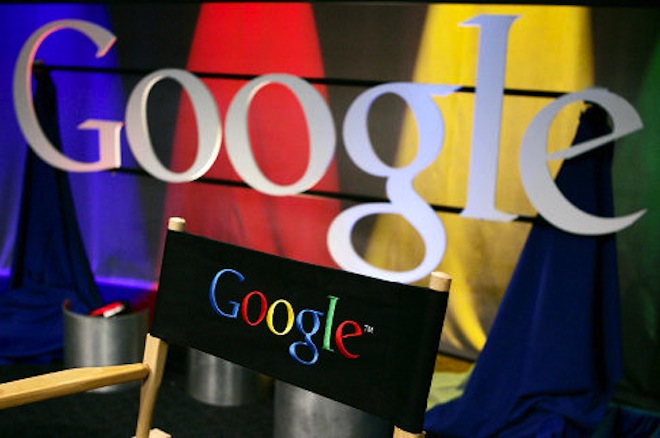 If you’re not using Rapportive, you’re missing out. That’s the short story. Having social context about who you’re emailing is one of the best things to have happened to my Gmail inbox in quite some time. But, like many of you, I get business cards and the information from them doesn’t appear in Rapportive.

Today, that changes, as Rapportive introduces integration for Google Contacts.

It’s a welcome change to one of our must-have Chrome plugins. No worries, though. It also works with Firefox, Safari and Mailplane so get downloading.

Read next: The iPad is Just Another TV Says Cablevision