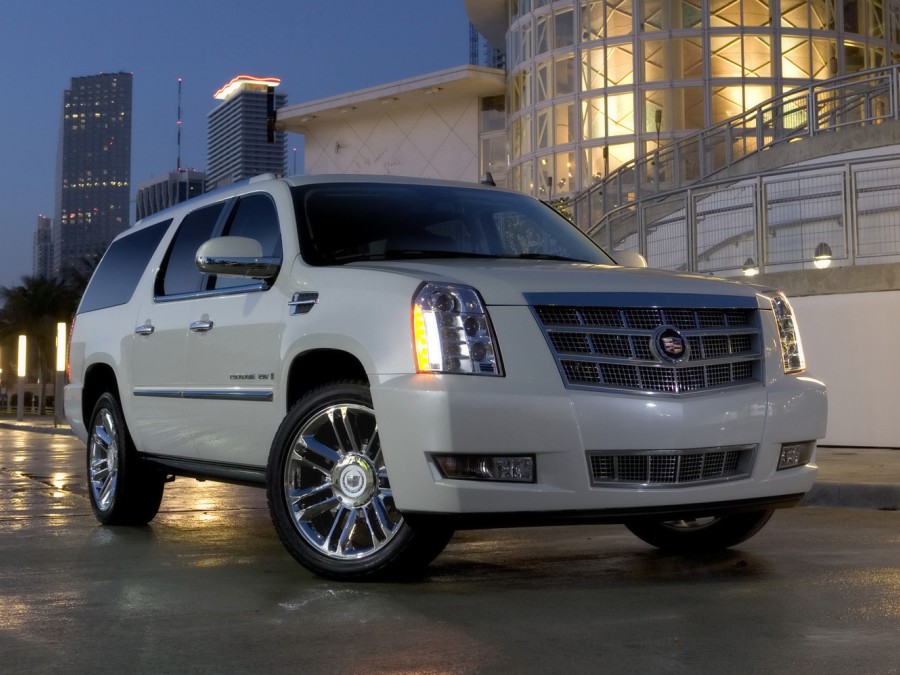 This is the iPhone app to rule all other car service booking apps. GroundLink offers the only iPhone app for car service that works anywhere in the world, allowing you to reserve a car in just a few clicks. Whether you need a car now in the states or need to book a car for future pick up when you land in London, the app is one of the most reliable booking services I’ve ever used.

Since the company’s inception in 2009, it’s managed 2.5 million reservations from over 300,000 customers. And since the app launched in January of this year, they’ve had thousands of downloads and reservations. About 70% of these rides are in New York, 20% in other parts of the US and 10% international.

Simply open the app, and choose ASAP, Ride Now or Ride Later. N.B., ASAP only works in the U.S.A. Ride Now requires a half hour heads up in the states and an hour’s head up internationally. Select your destination from a list of nearby airports and popular spots. GroundLink then gives you a list of available cars: economy, luxury, VIP, platinum and SUVs. Hit confirm and watch your car come to pick you up with an ETA (this feature is Manhattan only for now, but it will be expanding soon). You can view the route your car is taking and see final charges before you book. Once you reserve a car, you can share your trip over Facebook and invite your friends to join you. To manage bookings, login through the company’s site.

In a month’s time, customers will be able to see a map with their car and driver coming to the pickup location via a web page that can also be shared. So if you book a ride for your grandmother to get picked up at JFK, you will be able to watch her car going to the airport, see a status update when she is picked up and watch the car as it leaves the airport and travels to your apartment in the same way you would see these things on the iPhone if you were in the car.

Prices are higher than hailing a taxi or calling up a Gypsy cab but GroundLink says they try to make their prices as competitive as possible in every market.

“We aren’t trying to be the cheapest, our goal is to provide a consistent level of service wherever you use us in the world. There is a slight premium attached to the convenience of being able to book service anywhere from one site on one account, not to mention that if anything goes wrong we’re accountable and will take care of it,” says Keith Baumwald, the Director of Online Marketing and eCommerce of GroundLink. “We have stringent requirements regarding the driver’s dress, vehicle, etc. “Gypsy” companies are definitely cheaper but it is a different standard of car, driver and service. I wouldn’t send a Gypsy cab to pick up my Mom from the airport.”

GroundLink was founded by NYC venture capitalist Alex Mashinsky, who released a fleet of WiFi enabled cars this summer. The app is completely legal as all cars are dispatched through their TLC licensed base. GroundLink says they are allowing New Yorkers to fulfill the vision that Mayor Bloomberg laid out recently in his plan to give residents the ability to hail livery cabs in the boroughs.

You can download the iPhone app here for free.

Read next: Forget about TSA screens, check out this iPad2 X-Ray Hack