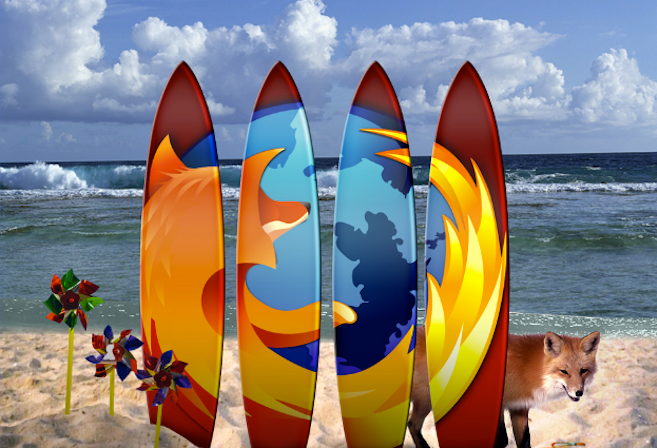 Mozilla’s Firefox 4 browser has surpassed five million downloads in under 24 hours, more than doubling the number of downloads than Microsoft’s Internet Explorer 9 in its first day.

Last week, Microsoft announced that it had registered 2.35 million downloads of its newest browser in its first day on the market, an impressive figure considering the browser has been largely reviled over the past decade.

Choosing not to issue statements, Mozilla set up a download tracker on its website, allowing Firefox fans to view at-a-glance how well Firefox 4 was performing after it was publicly released for download less than 24 hours ago.

Mozilla’s Glow download counter stood at 5 million downloads at the time of writing, with Europe and North America accounting for the vast majority of downloads:

Firefox 4 launched on all major desktop platforms, in over 80 languages. It features “dramatic speed and performance advancements”, App Tabs and Panorama, making it easier and more efficient to navigate the Web. It delivers privacy and security features like Do Not Track and Content Security Policy to give users control over their personal data and protect them online.

If you haven’t already downloaded the browser, you can do so here. If you are a Chrome user and want a fast browser, Firefox 4 might surprise you.

Read next: Entrepreneurs: stop networking and showing off and get back to work!