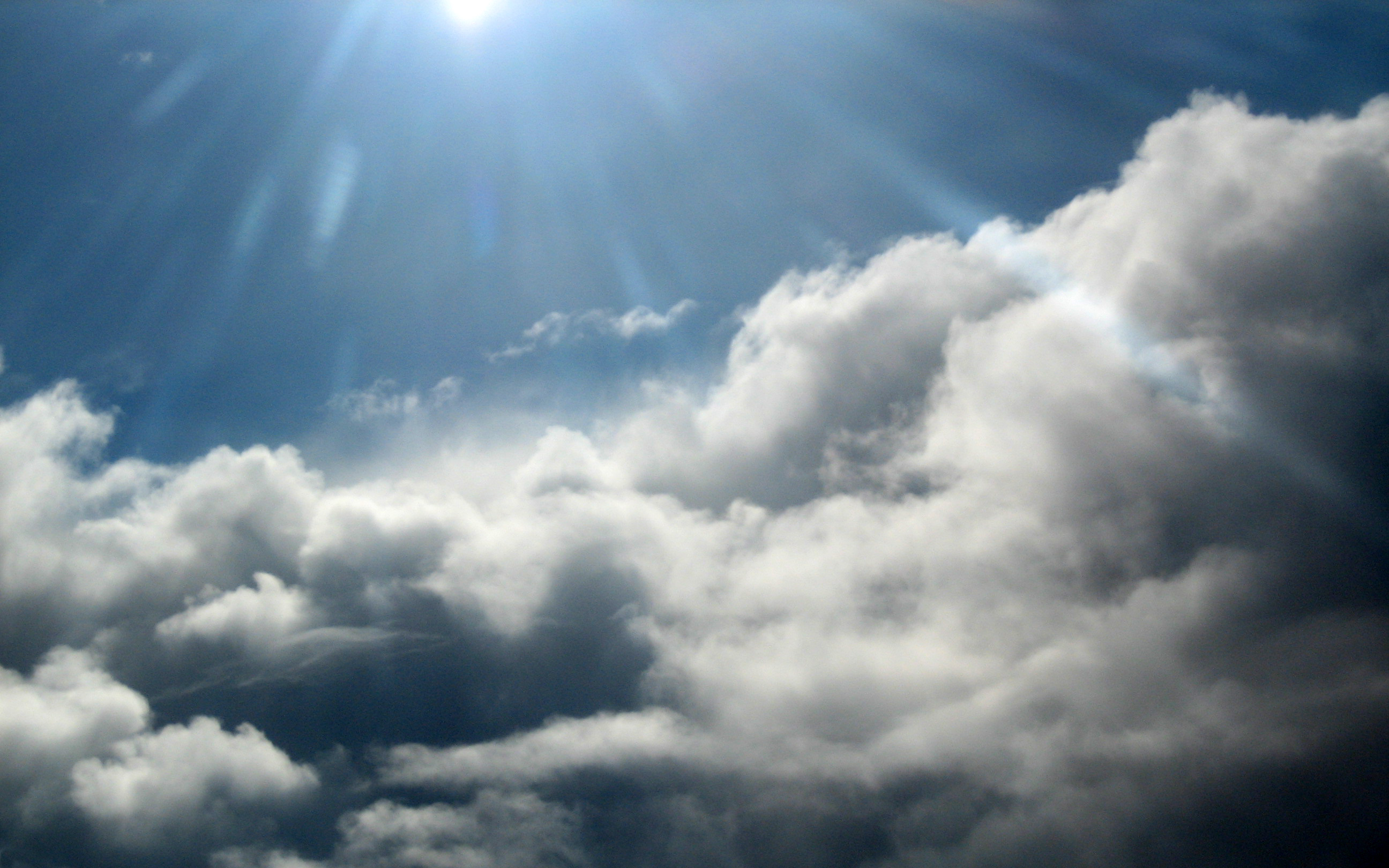 Last year, in December, our very own Brad McCarty pondered on the day when web apps would replace web sites. He writes that at a time when so much of what we do is going mobile, going cloud-based and becoming accessible regardless of location, there are aspects to the application format that have to be given due attention. Kate O’Neill, Founder and CEO of [meta]marketer states, “It’s a very context-driven experience. While it could be very good, it could also be very onerous for site owners to keep up with. The question is how much value is it providing to the business of the website.”

Four months later, the chatter has continued regarding the rise of web apps, and developers are looking for even more ways to augment the “Live Web” experience. A “Live Web,” suggests a browsing experience with added data and context, which we’re seeing done more and more through social context.

“Browser apps powered by Kynetx represent an entirely new way to experience the Web, driven by the correlation of events, data, context and unified identity,” said Phil Windley, founder and CTO, Kynetx. “This next generation of application, running on what is being called the Live Web, will enhance the end-user experience by loosely coupling multiple systems together and using context to drive access to data and functionality.”

Today Kynetx, a company that aims to define browser apps, has just released its brand new suite of developer tools, including an enhanced AppBuilder and new browser extensions. I couldn’t help but ask them what they loved most in the world of cloud-based Web apps. Phil Windley, the co-founder and CTO of Kynetx gives us his 10 favorite cloud-based Web apps.

Gmail needs no introduction. It’s undoubtedly the world’ favorite email service. While Gmail was a little slow yesterday, at least you don’t live in a country that has blocked the service, that is, unless you live in China.

Dropbox is a web based hosting service that synchronizes your files efficiently, effortlessly and elegantly in a single dedicated folder that you can access online or offline.

Did you know that Twitter users are now sending 1 billion tweets per week?

HoverMe is a Kynetx built add-on for Twitter and Facebook that makes it easy to find out what other social networks a user belongs to by hovering over the user’s name.

Personal Block is a Kynetx built browser extension for Google Chrome, Firefox and Internet Explorer that lets you selectively block entire websites from your search results when you’re searching with Google, Yahoo! or Bing.

Flickr, which also needs no introduction, is one of our personal favorite photo sharing sites on the web.

Salesforce is a Web-based customer relationship management (CRM) software-as-a-service (SaaS). See our girl Fatema’s awesome interview with the founder of Heroku as he discusses the company’s $250M acquisition of Salesforce.

Netflix is the most popular and reliable movie and TV streaming service in the U.S. Not so loved in Canada, unfortunately.

Evernote is a cloud-based note keeping platform. In mid-December Evernote for Mac 2.0 came officially out of Beta, featuring notebook sharing and notebook stacks. Evernote also launched its own third party ‘App Store’ called Trunk, highlighting the wide range of add-ons available for Evernote including mapping, voice transcription and PDF annotation tools. This app also made our recent list of top apps for productivity.

Google Docs, part of Google’s suite of office tools, are a lifesaver for those of us who need to create and edit documents on the go. Last week, Google added discussions to Google Docs to allow for collaborative discussions that load in real-time. The comments will now be tied to the person who made them, allowing ownership of each one.

“Like Greasemonkey for the cloud,” Kynetx enables apps that are more aware of user context, identity and the events they generate across the Web. Kynetx browser apps run in Google Chrome, Firefox, Safari and Internet Explorer. Kynetx’s new AppBuilder and browser extensions give developers the ability to quickly deploy browser applications to end users without requiring them to install and manage scripts and instantly update applications for all users.

Additional browser apps that have been created with Kynetx include TweetPlus, which lets users Tweet web pages directly from the page they are on at any given moment and Foul Mouth Monitor, an add-on that lets you exchange profanity with asterisks, random adjectives or even pirate speak.

Kynetx allows for integration with popular services such as Facebook, Twitter, Amazon and Twilio and REST-based web services, which stands for Representational State Transfer, and means that each unique URL is a representation of some object. All of Yahoo’s web services use REST, including Flickr, bloglines, technorati, and both eBay, and Amazon have web services for REST. While the Kynetx platform is free to sign up and build applications, Kynetx will charge a small utility fee for application usage beginning later this year.