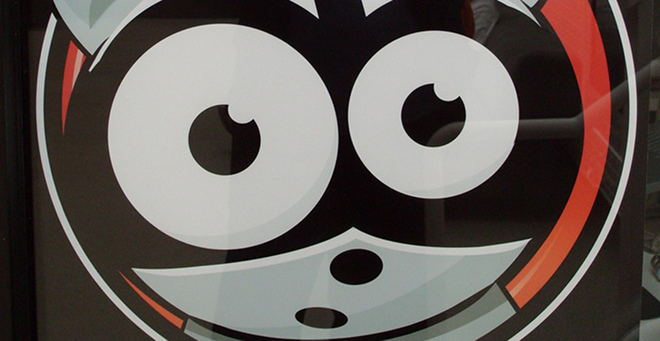 Seesmic‘s Android app has got a little closer to becoming a one-stop shop for all your mobile social media needs today with the launch of a new version that fills a gaping hole in the app – it now supports Facebook.

The news feed, friends’ profiles, your Wall and Pages are all included, although with no Messaging, Events, Chat or Places support you’re still going to need the official app or mobile website in some cases. Still, Seemsic is already one of the best Twitter clients for Android, so having Facebook within the same app is a real boon – especially if you like to post the same message to both services.

Additionally, the new version has TwitLonger support for tweets of over 140 characters and the ability to set up a useful homescreen widget for every account that you use the app with.

Other improvements include inline comments for Salesforce Chatter and Google Buzz posts, minor improvements to the way Twitter is handled and support for Google’s Goo.gl URL Shortener.

The new version of the app is available to download for free in the Android Market now.

Read next: The office chair built for power napping