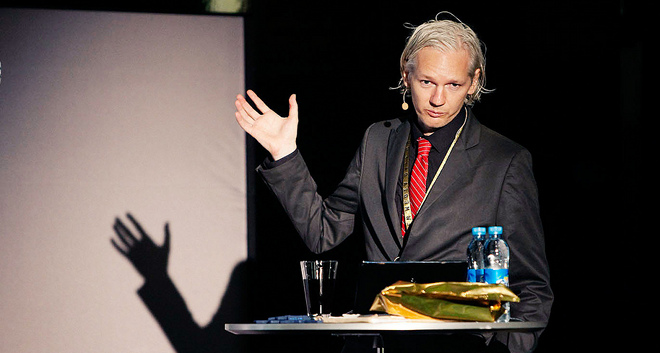 It may have slipped down the news agenda, but WikiLeaks is still pumping out diplomatic cables on a daily basis. The trouble is that WikiLeaks’ own site doesn’t display them in a particularly easy-to-consume way. With lots of potentially interesting material in each day’s releases, how do you keep up?

The best site we’ve found for exploring the Cables released by Julian Assange’s controversial organisation is Cable by Dazzlepod.

While at the start of the Cablegate affair a number of newspapers published swish visualisations of the initial leaks, this has died down. It may not be the best looking site in the world, but Cable is an easy and straightforward way of keeping up with the leaks.

Unlike WikiLeaks’ own site, it features full text search and the ability to download an archive containing all released cables to date. What’s more, if you sign in with your Facebook account, you can set up email alerts for when cables containing keywords that you’re interesting in are released.

The site remains in sync with the latest updates from WikiLeaks own publications and interestingly, Dazzlepod says that the site contains more cables than Wikileaks own website because while Wikileaks will sometimes pull cables after publication for redaction purposes, they remain on the Dazzlepod site.

We do wish that the site was a little prettier – some live-updating graphical representations of the data would be a great addition. Still, there’s no doubting the developers’ passion for the subject and if you have any interest in Cablegate at all, this is definitely the place to go.

While the Cables may have disappeared from the headlines, you can still discover their secrets for yourself. So, why not give it a go?