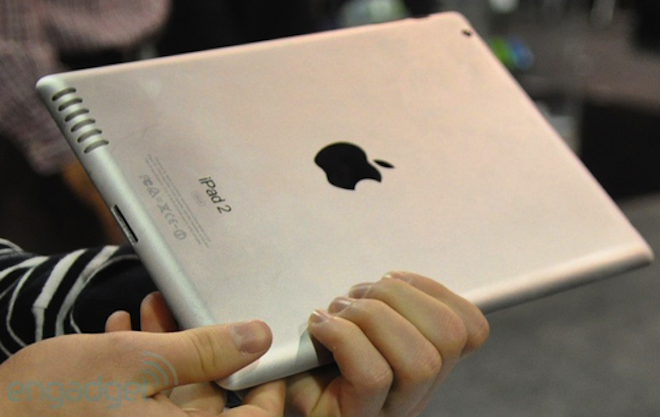 Hot on the heels of the rumors that the iPad 2 might be delayed until sometime in June, All Things D has just gotten word to the contrary. According to its sources, the event will be held a little more than a week from now, on March 2nd, in San Francisco’s Yerba Buena Center for the Arts.

Now, here’s the clarification: All Things D has not yet gotten an invitation for the event, if it is indeed happening. The image pictured in their post is one of BoomTown’s old invitations. There’s no word yet as to where the event will happen, other than the speculation of the Yerba Buena Center, either.

We’ll be keeping a close eye on things, of course. As soon as we find more information we’ll let you know. For now, let the speculation begin as we try to figure out exactly what features will end up inside of the successor to the most successful tablet on the market.