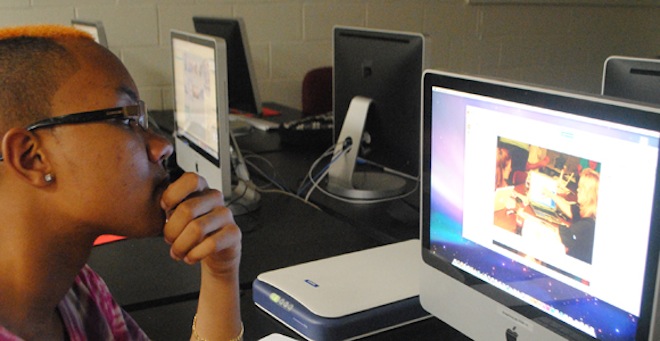 Here at TNW, we’re 100% addicted to Google Docs (among various other Google services). The ability to do nearly any document work that we need to, without having to install a productivity suite, is invaluable. Our only nagging problem is that sometimes you’ll get files that don’t display quite right in the Docs Viewer.

According to a new post in the Gmail Blog, Google has just added 12 more formats and some of them have us really excited:

Do you see that, Apple and design fans? We can finally view Pages and Photoshop files. Granted, the PostScript news has us pretty stoked, as well.

While it remains to be seen exactly how well Excel files will translate (we’ve often had problems, especially with macro functions), we’re hopeful. Give it a shot and let us know what you think. Have you made the transition over to Google Docs for your productivity, or are you liking what you see in a recent version of Office?

Read next: Hands on with the LG Optimus Pad, an Android tablet that shoots 3D video [Video]