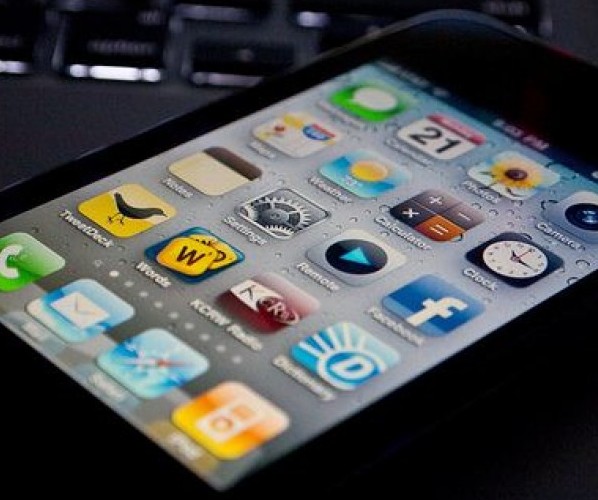 iScreenshots ($.99) allows one to use screenshots from apps, web sites, SMS conversations and more, crop them and create a full screenshot from a combination of image sources.

Hits: Users can capture and create a single screenshot with all the information they desire to capture and email it to anyone without the need for any editing or sending multiple emails.

Misses: Additional sharing options (Twitter, Facebook, Tumblr, Dropbox, text message, ect.) from within the app would be grand.  The ability to add previously edited photos or screenshots is also a feature that should be considered.

iPhone screenshots are something users of the device capture all the time, that is if they know how to create one (simultaneous pressing of the power button and bezel).

iScreenshots, the brainchild of David Quinlan, aims to ease this issue.  According to Quinlan:

“My app allows you to build a complete page so you can see the entire web page (other apps do this but only inside a browser), entire app page (no other app does this), and anything else on your iPhone or iPod touch (think about capturing an entire group SMS message, for example). iScreenshots is the essential tool if you need control over your iPhone screenshot – webpage and apps.”

How does the app do this?  It’s actually quite simple.

Capture your screenshots.  Choosing an app and a web page, I started with the following images:

Adding the two screenshots together, and using the app’s “Split” feature to split long pages, showing only the interesting aspects of your screenshot, the image below is ready for sharing.

Super neat, and super simple to use.

iScreenshots could benefit from adding other methods of in-app sharing aside from just email, and in its present state, only screenshots, not previously edited photos, can be used with the app.  Minor annoyances, but annoyances none the less.

If you’re one who takes frequent screenshots and seek a simple, better, method for sharing multiple screenshots in a single manner, iScreenshots is an app to pick up, try, and let us know what you think!

Read next: Think Augmented Reality is just a gimmick? Watch this. [Video]