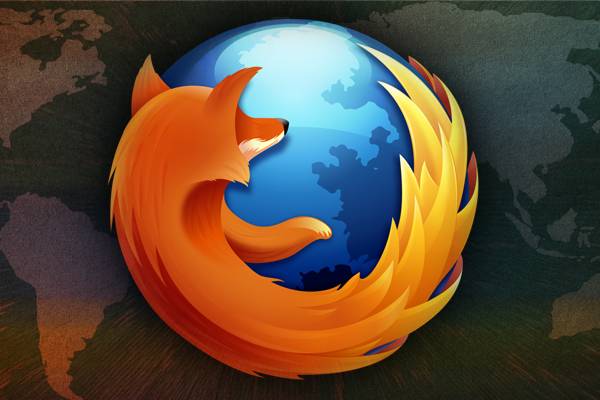 Even before Firefox 4’s arrival, the Mozilla UI team has already been giddy working on Firefox 5, which is due to be released later this year. Here is a quick sneak peek of some of the new features:

This mockup from Conceivably Tech illustrates a very interesting feature that introduces site-specific browsing to Firefox, giving dedicated tabs to specific sites. Web apps are the future and Mozilla attempts to deal with this by turning website tabs into apps, each with its own drop down set of actions. This is a spin off feature from Mozilla’s Prism Project.

Search field looks nicer and it will now be tab specific. The colors of the search button actually reflects the dominant color of the favicon.

The add-on manager shows where your add-ons came from– third-party apps or self-installed.