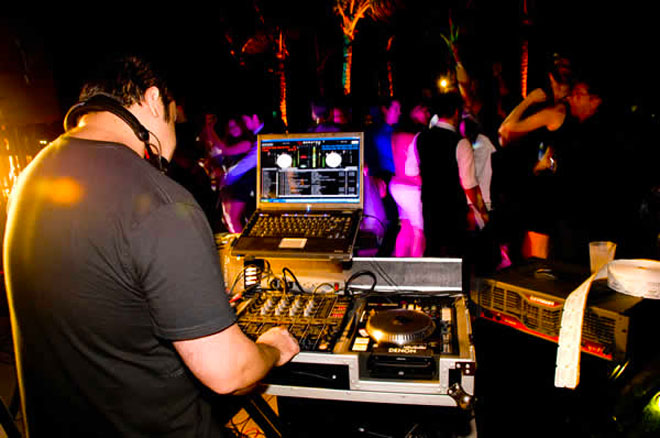 Tunetug is an iPhone and iPad app that allows users to partake in the selection of the music playlist at parties. It was created by ImageChef Inc the creators of popular iPhone app Framed!

Users need to download the free app and register before they can vote-up or vote-down a song. After the simple registration process useres are presented with two options, to either join a party or create a party. If the user is  joining the party it prompts parties to select and enter.  It then presents a list of songs that have been preselected by the host. Voters can then ‘tug-up or tug-down’ songs that they like. The songs with the most votes/tug-ups move to the front of playlist line.

If the user is hosting a party they are asked to create the party, by giving it a name and then loading up songs from their iPhone for a new song list. Existing lists can be uploaded directly. Song votes are synced automatically to the host’s music device which updates the playlist in real-time.

Tunetug is trying to make party playlists social and doesn’t need WiFi connection, so you can use it for other group activities like a road trip. It is also accessible on other smart phones via its web app.

Read next: How to get the most from the new Facebook pages