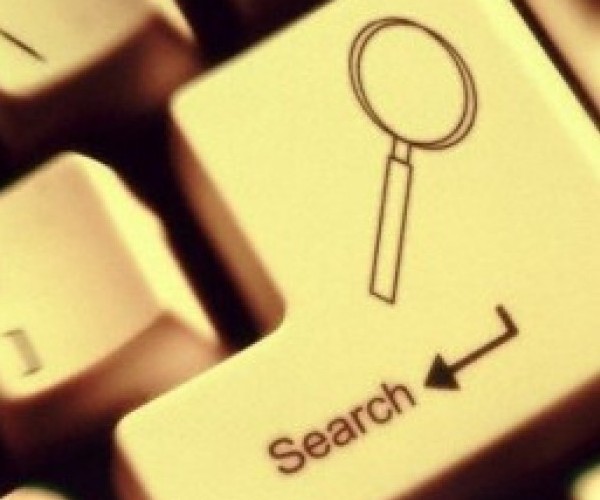 SortFix, a sorting engine which aims to make search more precise and simple for users has just launched a new Firefox extension for Google.

The extension builds on similar offerings from SortFix including the service’s website and its iPad app.

Here’s how the new features work:

A search on ‘smart toys’ will yield Google’s regular results, plus SortFix’s Power Words such as ‘games’ or ‘educational’ which the user can add to or subtract from the search for more tailored results:

Other new items available through the SortFix Firefox extension include:

Speaking with SortFix, similar add-ons for Internet Explorer and Chrome will launch shortly.  Just as exciting, plans are in the works to expand the add-on to work with Bing and Amazon.

Grab the extension here and let us know what you think!

Read next: Google illustrates the potential of Google Apps with a wedding planning guide