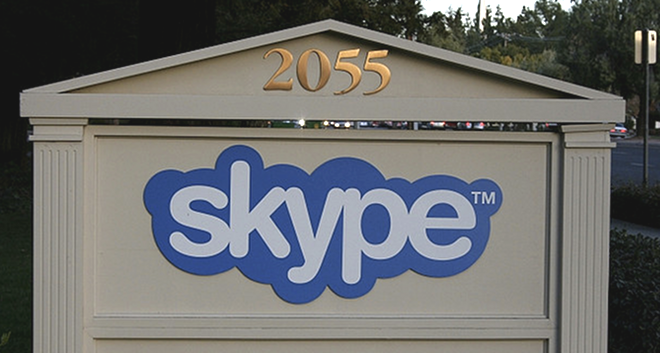 A small, but interesting, update to Skype‘s iPhone app got pushed out today. Version 3.0.1 builds on the video calling capability that was added back in December by adding support for a wider range of Skype clients and devices, including Skype for TV.

If the idea of making a video call from some far-flung corner of the world back to a family TV sounds appealing to you, you’ll need a TV that specifically supports Skype. A number of Panasonic and Samsung sets will do the job, while a compatible webcam is required too. A list of supported kit is here.

While video calling to your TV may remain elusive for many for now, Skype purchasing mobile video streaming service Qik and offering paid-for group video chat both indicate that the company sees video as an important part of its future.

With user numbers reported to have rocketed of late, and Internet connected TV devices starting to break into the mainstream, it’s likely that it won’t be long before the idea of calling home and chatting to the family through a 40″ flat screen in the corner of the room is commonplace.

Read next: Upcoming Tech & Media Events YOU should be attending [DISCOUNTS]