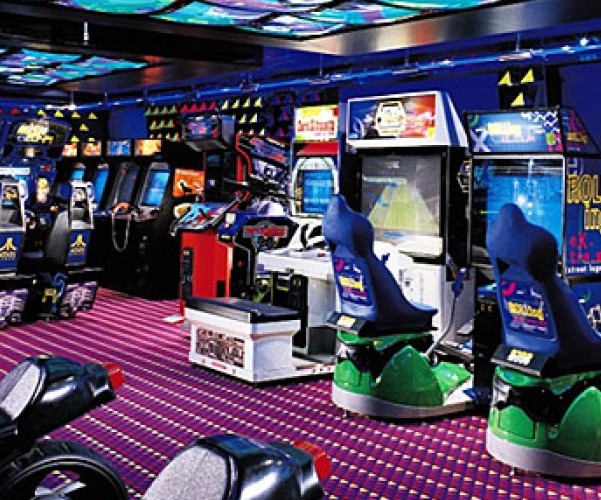 Tournament game platforms are a dime a dozen, so it takes something unique to catch our attention.  Today, YooMee Games has announced its own spin on the market by placing their focus on causal games which can be accessed and played across a variety of mobile devices, social networks and on web sites.

The San Francisco-based startup’s gaming portal,YooMeeGames.com, launches today, with players able to access 25 popular casual games such as: Bubble Town, WordStone, and classic arcade-style games such as Break It, a clone of Pong.

YooMee Games offers real cash and prizes for those who play tournaments, enter one-on-one challenges, or compete against their own high scores.  The prizes and cash are a super incentive for gamers and those looking to get in to gaming, and something setting YooMee apart from other similar ventures.

“More than fifty million people in the US are playing casual games online at least once a month, and they’re spending more than $500 million per year on virtual goods and currencies.  YooMee is all about giving people a similar social gaming experience with the ability to win real-world cash and prizes.”

Further, YooMee Games differentiates itself by adding social platforms such as Facebook, MySpace and mobile apps. Therefore, users can play against their actual friends, similar to Apple’s Game Center, but without being limited to only games within Apple’s iOS ecosystem.

Players can access high scores, game history, currencies, and challenge their friends. The game portal has been in testing for a while with more than 3.5 million games played across the company’s network to date.

YooMee supports all mobile game platforms and versions of Adobe Flash. It can thus enable game developers to create games for new platforms and make money from them. The company currently has partnerships with 53 top game studios, including indie developers Hipsoft, Mumbo Jumbo, and Ocean Breeze Games. Web publishers can embed the YooMee game platform on their own web sites; Uppal said the result could be more engagement and traffic for those web sites. Game publisher partners include PopCap Games and Digital Chocolate.

YooMee doesn’t create its own games; rather it has access to games from developers who want to spread their titles online, possibly making it difficult to provide unique content.

Making YooMee something to try and follow centers on the company’s focus on tournament play, multiple platform access, and real cash and prizes.

Are you on online gamer?  Do the features of YooMee appeal to you, and if so, which ones?

Read next: Why has Gawker disappeared from Google News? [Updated]