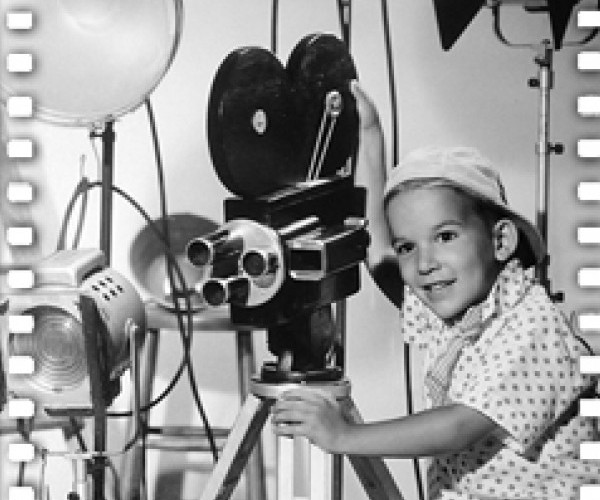 BlipSnips for Facebook (free) provides those with an iPhone or iPod Touch with the opportunity to record video, or use video from your photo album and easily share them via Facebook.

Misses: One video, only 16 seconds in length, would not upload.  After 6 attempts, I gave up.

If you’ve followed TNW Apps for sometime you no doubt are aware that we enjoy discovering photography, video, and social media apps.  Yours truly is a fan of all three and have reviewed some studs and duds in all 3 categories.

BlipSnips, already featuring a great destination to discover new video, has released BlipSnips for Facebook.  This slick iPhone and iPod Touch app allows one to capture video, annotate favorite moments in the video with captions, and easily share videos on Facebook.

Moreover, BlipSnips uploads can be tagged with the names of your Facebook friends, titles can be added to video, any video uploaded using BlipSnips is accessible from within the app, or one can add video to a queue for uploading at a later time (good for iPod Touch owners who might lack present access to WiFi).

The app itself has a clean design and is really simple to use.  To begin, create a new video, or choose a video you’ve created previously using your iPhone camera, an app like Precorder, or even a video edited in iMovie, for example, saved to your Photo Album.

Once your video is created, BlipSnips offers a host of options: tagging of friends, a UI which allows you to move the video timeline to precise moments to add captions and tag friends as they appear in your videos, and more.

For the most part, the app was a rousing success.  Video uploading, annotating and tagging was a snap (excuse the pun).  However, there was an issue with one video I uploaded, extremely small in size, which simply would not upload.  After repeated attempts, six to be precise, I gave up.  The video is in my queue, longing for upload but with no success.

Another problem with the app is a spam-like tendency to post not only one’s video to Facebook, but also an extra advertisement directing one to the app.  Sneakily the app posted it 5 minutes after my video upload.

James Ryan Moreau, Community Manager for BlipSnips.com, has contacted me, despite attempts at covering my tracks and has provided some super information:

“The double post issue, which Jeff considered spammy ( we agree, it’s annoying) is a known Facebook issue that we are currently addressing. When a video is uploaded to Facebook, FB automatically generates a thumbnail and posts it to the feeds BlipSnips is in the process of pushing out a new procedure in which we handle our media a bit differently and will alleviate this double post issue completely.”

Below is evidence of the issue I initially thought was a problem with BlipSnips.  I was incorrect, and that is a great thing!

BlipSnips is a grand option for uploading video to Facebook, despite my one poor experience uploading a video.

Despite that issue, added tagging capabilities for videos uploaded to Facebook, annotating important moments, and the ease of use really set BlipSnips apart from other Facebook video sharing options, even trumping what Facebook’s own iPhone app offers, making it an app you should consider adding to your iPhone video toolbox.

One more thing.  That video I attempted to upload, I’m not going to lie, it’s pretty excellent.  Take a look: