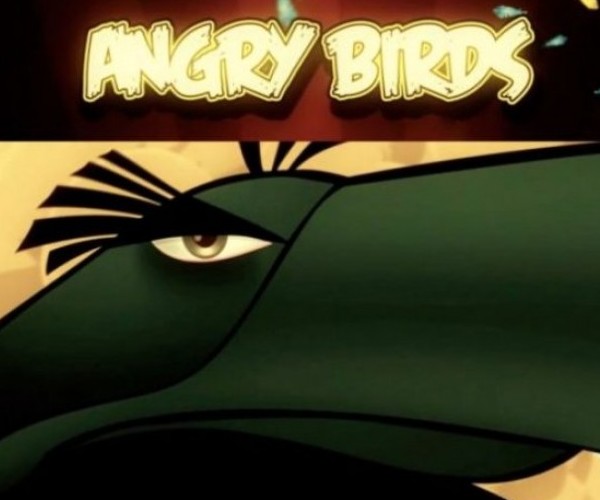 Angry Birds, holder of the top spot for paid iPad and iPhone apps, has released an update to its immensely popular game.

Here’s what you’ll find in the update:

Oh, and Rovio, creators of Angry Birds, adds this little nugget to the list of updated features,

“Watch the Rio Movie Commercial during the fourth quarter of the Super Bowl to find a hidden clue which unlocks a special level of Angry Birds!”

What could that mean?  Don’t know, but what I will be doing is watching the fourth quarter of the Super Bowl to grab that hidden clue.

Below are some images from Version 1.5.1.  I’ve only started on level one of the fifteen new options.  That said, there goes my evening.  Thanks Rovio.

Don’t have Angry Birds for your iOS device?  Get it here, or if you’re an Android owner, get the Android version here, and get to playing!