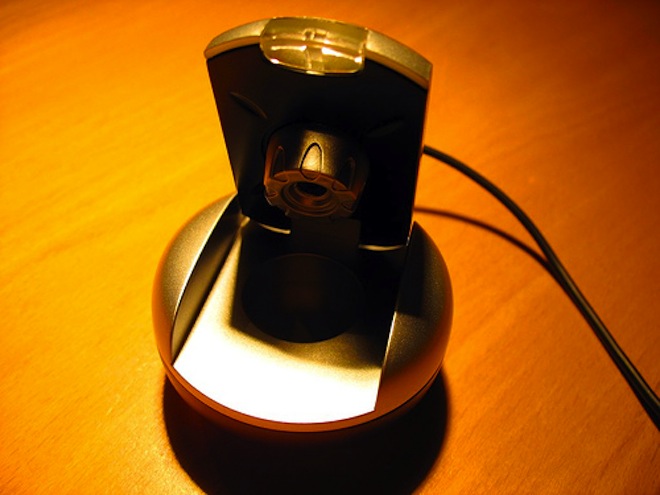 Rounds. It’s an application for Facebook that allows you to do video chat, browse the Internet with friends and even play games. But it’s also an incredibly powerful API and now it’s a way to meet up with other random Rounds users, as well.

The latest news from Rounds is that there is now a feature called Random Rounds in the video chat application. With over 350,000 active monthly users of the service, this is a hugely powerful way to meet new people and play games socially even when your friends aren’t around. Want to see it in action? Here you go:

I had the chance to sit and talk with Dany Fishel, one of the minds behind Rounds. The strongest points that Fishel made? Rounds cares about its users and their safety. Instead of the Random Rounds matching system placing a 14 year old with a 54 year old, it takes into account a number of factors and safety measures.

Rounds has also added a slew of retro games to its library. You’ll see Battleship, Qwerty (Space) Invaders, Maze Gobbler (which looks a lot like PacMan) and Sky Blocks War (Tetris, anyone?). There’s a full listing over on Facebook, and more are in the works.

The entire system is designed to be interactive between you and a friend, but with the Random Rounds feature, it can now be extended far beyond that. With over 2 million photo booth snapshots taken, it seems that things are going well.

Give it a shot. The Rounds team is one of those times when you have a group that really cares about its product and the users who love it. It’s free, but there is in-app currency if you choose to use it. Everyone starts off with 100 pieces anyway, so you might as well have some fun while you’re trying.