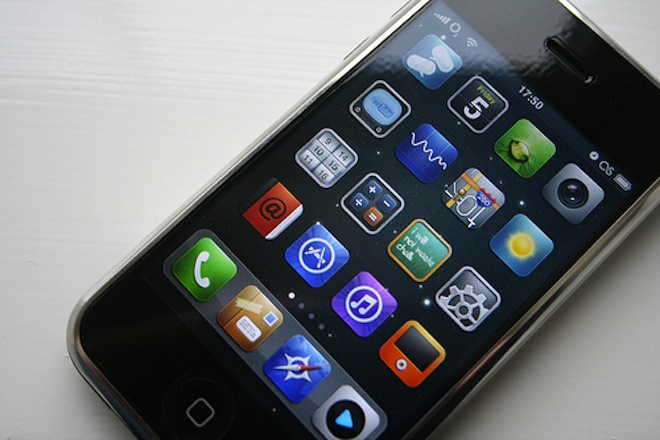 Photography. Wandering around looking at how the light hits stuff, how things interrelate, and thinking about how best to capture it all can be pretty Zen. I’ve been a bit of a snob in the past about using phone cameras, and always had a ‘proper’ one in my bag, but since I’ve had an iPhone that snobbery has faded. You can get some nice pictures out of it, but the one problem is that you often have to hold it really still to avoid blurry shots. I have missed out on some awesome ‘Kodak moments’ because of this.

Enter ClearCam (iTunes link) by Occipital, the developers also responsible for 360 Panorama and RedLaser. It takes a series of photos in quick succession and chooses the least blurry one. It also uses a technique called ‘Super Resolution’ which it is claimed can create higher resolution, more detailed images.

When Clearcam launches, you get a nice clean interface reminiscent of the standard iPhone camera app. There’s a choice of ‘Quick’ or ‘Enhanced’ mode, an info button to explain how the app works, and a folder icon to access the Photo Queue (more on this in a bit).

In Quick mode you simply frame your shot as normal, tap the screen to focus and set the exposure as you would with the standard iPhone camera app, and hit the capture button. The app then takes a series of shots and chooses the best one, automatically saving it to your photo library.

It’s also possible to set the focus and exposure independently by single tapping for focus and then double tapping where you would like the exposure to be set. Lastly, if you triple tap, the app switches on the iPhone 4 LED. These features alone would make this app a compulsory purchase in my view, but Enhanced mode brings a bit more to the proceedings. When you hit the capture button, Clearcam takes six shots and saves them to the Photo Queue. From here you can align all six shots together and then enhance the result. This supposedly gives you a sharper image with twice the resolution and whilst I found the results to look pretty good, I’m not sure it’s worth the larger file size.

There are a few apps around which claim to offer high resolution photos using the standard iPhone camera, most of which draw lots of negative comments in the app store and I’ve never felt compelled to buy any of them. Clearcam is no exception in that respect but it offers a basic but effective ‘best of four shots’ approach in Simple mode, and as mentioned before I think this is well worth the price of admission.