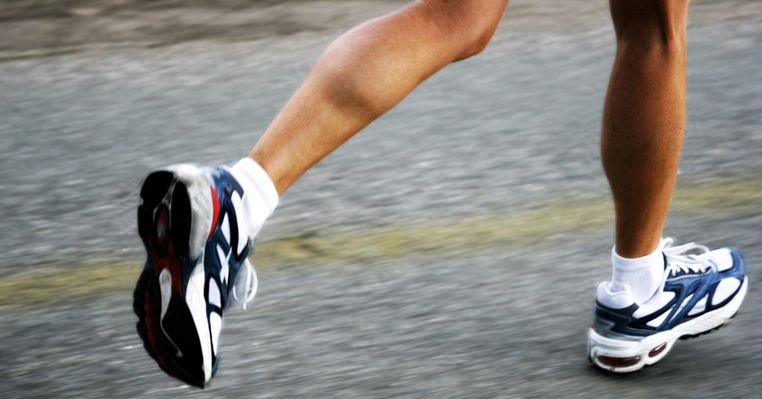 We’ve waxed poetic a time or two about how RunKeeper is one of the best fitness apps available today. In order to help people with those new year’s resolutions, RunKeeper started a promotion where you could download the app for free. After seeing a massive amount of downloads, it seems that the team behind RunKeeper was actually testing the idea of keeping the app free.

On the RunKeeper blog, CEO Jason Jacobs talks about the promotion and the results that came from it:

Based on what we have learned in the last month, and based on our long-term goal of building the biggest most engaged community of users that we can (who get the best fitness results in the process), it became clear what we needed to do. We are pleased to announce that, as of today, RunKeeper Pro will continue to be a FREE download!

Not to worry, though. RunKeeper will still be making its money. On top of the fact that other companies have built RunKeeper into running-related products, there will be a public API that will no doubt lead to more partnerships down the road. Oh, and there’s also the RunKeeper Elite program, which provides advanced alerts live streaming and advanced reports.

So what’s next for RunKeeper? On top of simply building a massive user base and community, it seems that Jacobs has bigger plans. In an interview with TNW’s Courtney Boyd Myers, Jacobs states:

Healthy living has always been important to me. Looking towards the future of fitness and technology, I believe sensors will proliferate so that more and more interesting data will be collected in a frictionless way. Just by doing your activities there’s more you can learn about those activities. And when you have that information, you can be more proactive in making changes to improve your performance

We’re excited about the direction that RunKeeper has taken. While we’re generally not fans of “we’ll figure out the money later”, RunKeeper seems to have enough steam behind it to stay in the race, so to speak.

Read next: Will China soon join the rest of the world on Facebook?