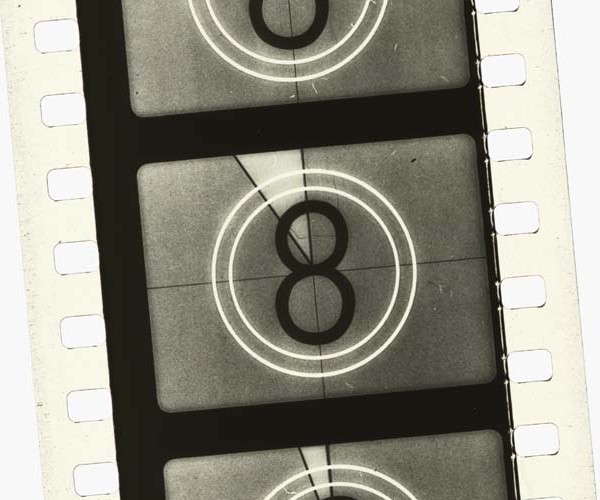 Precorder : Pre-recording video camera ($.99 launch sale) for iPhone is a new app which saves the up to 10 extra seconds for users before hitting the record button.

Hits: Easy-to-use app with a minimal, yet pleasing, interface.  Renders extensive video editing non-existent and allows for easy sharing of videos via Facebook and email.

Capturing video on the iPhone is super.  Unfortunately there exists an issue which, up until now, no app has addressed.  The issue?  Offering the ability to never miss an important moment while providing ready-to-share videos which do not require a tremendous amount of editing.

Precorder : Pre-recording video camera for iPhone from Airship Software LLC is an app as useful for capturing video as it is simple to operate.

How does it work?  Launch the app, select the number of extra seconds, 0-10, of video you’d like to capture before recording, and when you’re ready to start recording, hit the red record button.  If that doesn’t sound impressive to you, you’re completely wrong.

Precorder constantly saves the number of seconds of video before one hits record, allowing users to wait until a neat moment occurs to begin recording, while alleviating the need for massive video editing.    The video below was captured with Precorder, with the only editing required was adding a title and credits.  Total time spent?  2 minutes.

The app at launch was more than fine, but to pacify the ever-critical Apple user, Precorder Version 1.2 has just been released, adding the following features to the app’s previous updates:

Precorder is really slick, but additional sharing options, as well as offering user the ability to add filters to videos (I’m an Instagram fan) apart from Facebook and email would make the app superb.

Despite those small issues, Precorder is an app anyone will want to have on their iPhone to make capturing video super simple and clean.  Snap it up now while it’s only $.99!

Read next: Airbnb to Become eBay For Shared Goods [Video]