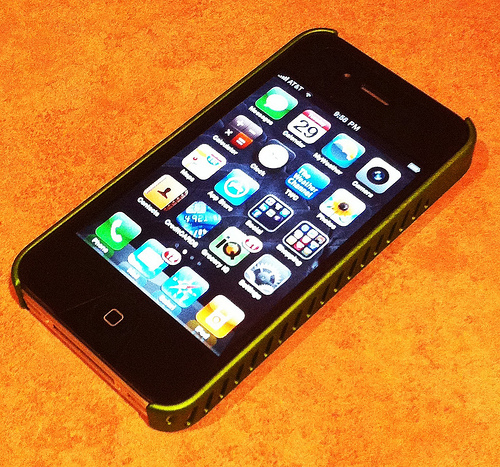 Many iPhone owners lament at the fact Apple restricts the ability to customise iOS devices, it was only a recent update that allowed iPhone and iPod Touch users to set a background wallpaper on the home screen.

iOS users aren’t officially allowed to change themes, amend the app icons or change fonts, but that doesn’t mean you can’t do so. By jailbreaking their devices, users are suddenly finding an increasing number of wallpaper, theme and icon repositories to skin their devices.

There is some good news for jailbroken iPhone owners, for a new theme store called Theme It is coming to Cydia that will offer high-quality themes, provide screenshots, details, device compatibility and a lot more. The store has been created by FIF7Y Design with the intention of creating the “Theme Store you’ve been dreaming of using”.

Theme It will serve as the middle agent, serving themes that may already be available via Cydia but are either too difficult to find or don’t provide enough details before a user decides whether it worth the download.

Both free and paid for themes will be made available, provided vai a user-friendly interface that works both via the application and also on the Theme It website. Settings can be tweaked to deliver notifications, previews, designer profiles, useful theme oriented details, and leave-out useless information.

Theme It is due to launch tomorrow, take a look at the preview video to get an idea of what the app will be able to do for you: