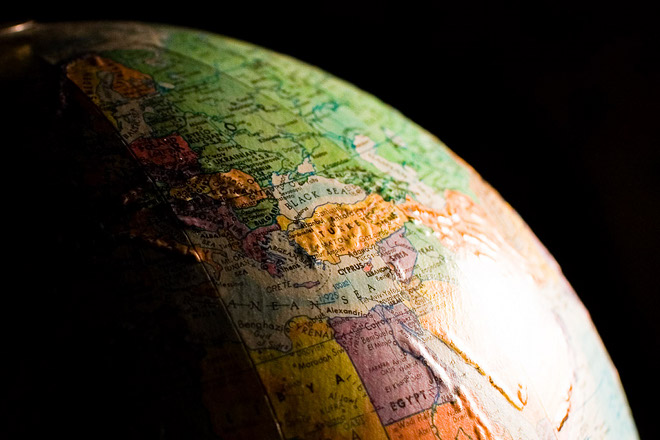 We’re highly design-conscious at The Next Web and we wouldn’t normally feature any website that dared to use the dreaded Comic Sans font. We’re going to make an exception this time, simply because it’s such an interesting idea.

AppAppeal uses Alexa data to determine what the most poplar web apps in the world are by country and displays the data on maps. There are 117 maps in all, one for each category of app featured.

So, we can see that while most of the world favours Flickr for image sharing, ImageShack is dominant in parts of Europe and the Middle East, while the relatively obscure Panaramio is popular in South America. In the social networking category, Facebook is unsurprisingly dominant, but V Kontakte is most popular in Russia, Orkut in Brazil and Qzone in China.

Now, we’d never rely on these maps for scientifically accurate data, but as an interesting way of seeing how the world’s taste in web apps varies, it’s well worth exploring.