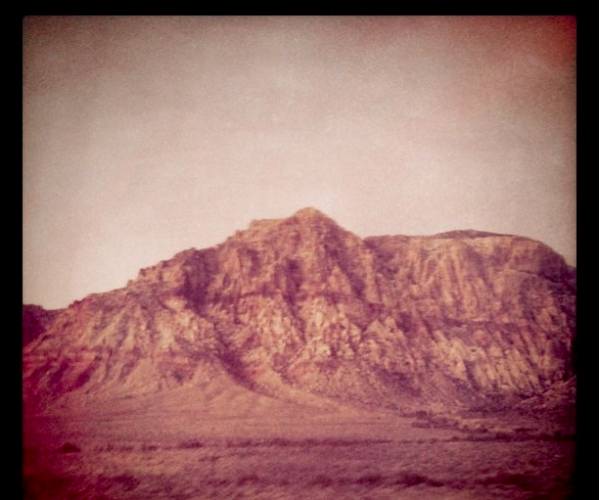 Two days ago, I wrote about Followgram, a site that gave Instagram users what we’ve all been waiting for: a web interface. Their site allowed users to receive an RSS feed of their Instagram photos and share their profile online with others.

This morning we checked back to see that the site had been blocked by Instagram because the site was scraping its content through Instagram’s undocumented and private API endpoints. Essentially, Instagram’s private API is constantly changing and isn’t stabile enough for third party developers to use.

I immeadiately reached out to Instagram co-founder Kevin Systrom, who wrote me back to say he was responding on Quora.

He writes, I want to say, before anything else, that we are absolutely 100% behind supporting developers that want to build on top of Instagram… soon. We’re currently working on our first release of an API…There’s clearly a lot of excitement behind building things for Instagram, and I only wish that we could have an API out today, but unfortunately it’s harder than simply flipping a switch…

Since Systrom and the Instragram team are undoubtedly thrilled by their app’s popularity, they are also excited by 3rd party developers and invited Followgram and others into their API’s beta program, which he says will launch in approximately one week. The problem, Systrom writes, is that Followgram didn’t follow the rules. In fact, they didn’t even respond to e-mail.

Instagram took further action to protect their API, and essentially shut Followgram down. That finally got a response from Herman Schutte, Followgram’s creator and developer. He writes on Quora, that before he closed the site, Followgram had just over 1,000 users, so less than 1% of all total Instagram users.

“Yes, the website was in violation of their terms of service and I probably shouldn’t have used their API. But I also think that with the current start up boom, companies like Instagram should not wait this long before releasing a public API. Companies need to realize that they do not have to do all the work themselves. They can easily allow others to build the ecosystem around their service. It seems like this worked pretty well for Twitter.” -Herman Schutte

While Followgram had presented itself as an opt-in service, apparently Instagram was getting more than a few complaints from angry users whose photos were showing up on the third party site. This likely occurred because Followgram doesn’t require any type of authentication, so users can enter in anyone’s name to show up in the directory. So for example, I could enter anyone’s Instagram user name and their photos would show up.

So to conclude, Instagram is down with supporting third party developers. They are excited for their upcoming API release, and that having been said, so is the rest of the world.

Read next: In New York City, pixelated art pours out into the street.