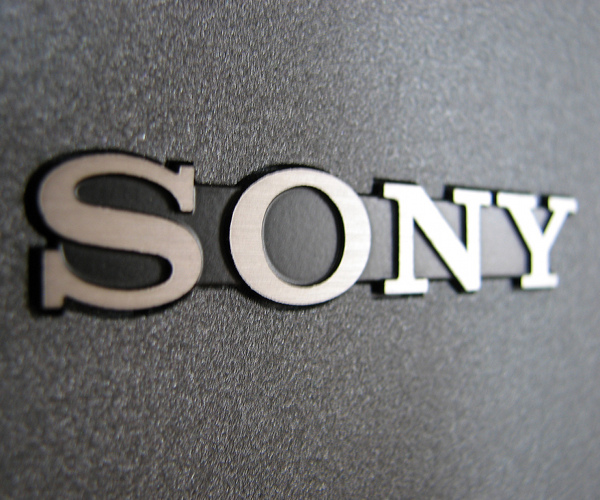 Sony recently launched its own streaming music service with the tongue-twister name of ‘Music Unlimited Powered By Qriocity’. Is it any good though? We dived in to take a look.

Music Unlimited is available now in the UK and Ireland, with more countries to get access as 2011 continues. The service competes with other streaming services like Spotify, with the difference that many users will be running this from their living room. It’s currently available for Playstation 3 as well as Sony’s Vaio computers and 2010 Bravia TVs and BluRay players, with an Android app promised for the future. Available as a Basic package that simply streams music without much user input or a Premium package that allows you to stream any of the 6 million tracks online. As that’s the most interesting option, we gave it a test using the 30-day free trial available to all users.

Sony doesn’t have a great reputation in the digital music realm. Memories of the rootkit-equipped CDs scandal and unwieldy proprietary formats still taint its record. Surely streaming music won’t suffer any similar frustrations? In actual fact, it took just 30 seconds to hit such a frustration with Music Unlimited.

Presumably for DRM-related reasons, Music Unlimited will only run if you set the Playstation 3 to update the current time from the Internet rather than manually. That wouldn’t be a problem, except that Sony seems to have missed the switch from British Summer Time to GMT and (two months after the change) still displays the current time as an hour ahead of actual UK time. Still, that’s not a dealbreaker, so we accepted it and moved on.

Music Unlimited’s interface is optimised for use on a TV, with big icons helping you navigate the service. The graphic design of these icons does look a little tacky at times but they’re easy enough to figure out without any squinting, making relaxed operation from the sofa an easy task.

Music Unlimited consists of three core areas – Search, Channels and My Library. Search works exactly as you’d expect and reveals a catalogue that is satisfyingly rich with well-known artists. Search for, say, Bob Dylan and you’ll find just about everything he’s recorded is available to play instantly. While Spotify may have problems retaining some artists, we imagine Sony has an easier time getting major artists on board seeing as it’s a major label itself. You’ll find less independent music on Music Unlimited than you will on Spotify, although Sony promises that its catalogue will expand over time. If you’re looking for some inspiration for your listening, Sony has prepared a number of genre-specific Channels consisting of Top 100 lists. These lists are presented in a manner similar to Apple’s coverflow, with previous songs to the left and as-yet unlistened to songs to the right. However, as our video below shows, a frustrating quirk in the user interface means that while you can press ‘left’ on the D-pad to scroll through your listening history, a tap you the right results in a message telling you that you’re unable to move right. Instead, a tap of the R1 button will load the next song in the currently selected Top 100. It’s confusing, frustrating and more than a little strange.

Similarly, due to the way the coverflow-style interface is laid out, your listening history takes precedence over songs that are lined up to listen to next. This means that if you’ve been listening to hip-hop and then switch over to the Jazz Top 100, your screen will be filled with Snoop Dogg and the like. Only tapping R1 will start loading more jazz tracks. When you’re casually searching for some background music for the living room (as we imagine many users of this service will be) such frustrations are a massive problem. UI irritations aside, once you get used to the way everything works it’s easy to browse the music on offer and start adding tracks to your personal collection.

My Library is where your virtual stash of favourite albums and tracks resides on the service. Unlike the the Top 100 section, browsing your collection is simple, with a wall of album covers giving way to another coverflow-style stack of tracks to listen to for each release. How navigating the collection holds up if you add hundreds of items remains to be seen, however.

What is Music Unlimited’s place in the world

While playing on similar turf as Spotify, Rdio and Grooveshark, Sony’s Music Unlimited is aimed squarely (for now) at the living room. If you’re using it on a Playstation 3, TV or BluRay player, Music Unlimited makes perfect sense. The question is whether there’s a big enough market of people willing to listen to music in their living rooms for the service, which costs £9.99 per month after a 30-day trial, to make long-term economic sense for Sony and the music rightsholders in the long term.

Perhaps Music Unlimited is all about perception. Discard the interface flaws (which could well be ironed out in the future) and think of this as a music-focused complement to the streaming movies offered by Netflix or LoveFilm on Sony hardware, and Music Unlimited starts to find a place in the world.

Read next: Google was the world's most dangerous website in 2010