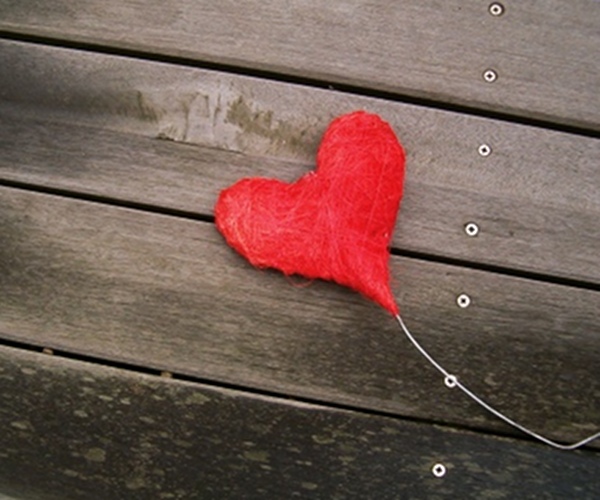 As fun and useful as they can be, some of us can seemingly get a little too passionate about apps from time-to-time. I have to hold my hand up and admit that I’m one of those people.

One thing that irks me is when an app I really want to use isn’t available for a platform I choose to use or the country I live in. In fact, once in a while I feel passionately wronged when things don’t go my way.

Take for example Instagram. This addictive app has become a sensation on the iPhone, with over one million users sharing exquisitely filtered versions of their mobile snaps in what has essentially become a giant online photography club. As I go through life I regularly think “That would make a great Instagram post!” The problem? There’s no Android version, meaning I’m left out in the cold.

Now, Instagram promises an Android version some time in the future, and having seen its service rocket into popularity from out of nowhere in a matter of weeks it’s no surprise that the team there has been unable to meet demand quite yet. I understand the reasons for the lack of an Android app but for now I’m out of the club and if there’s one thing sure to make me feel passionately wronged, it’s being left out of the “In crowd”.

Worried that I might be the only one with this emotional dysfunction, I took a look around the Get Satisfaction website, which is used as a support forum by many developers. One comment on Gowalla’s Android app forum complained about the lack of the latest iOS app’s features in the current Android build. On being given an early 2011 date for an update, one user writes

2011??? Android has just as many users (if not more) than iOS, but we always get treated like second class citizens….

Elsewhere, some users got a little hot under the collar about the lack of an Android version of photography app Hipstamatic, with choice quotes like

So, is it wrong, unstable and a little deranged to feel like we’re being hard done by for such minor, inconsequential things? It’s a First World geek problem for sure, but maybe apps are the new rock ‘n’ roll and we’re just like those screaming, crying Beatles fans back in the 1960s.