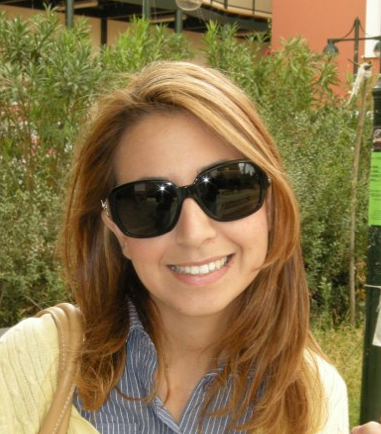 Who Do You Call? ($2.99) is an educational game for iDevices designed for children ages 4+, assisting them with career exploration and vocabulary expansion.

Hits: Grand interactive learning tool for children which can be used anywhere you, your child and your iPhone, iPod Touch and/or iPad happen to be.

Misses: Price is a little steep for an app lacking a tremendous amount of features.  Music could drive parents bonkers, but children seem to enjoy it.

I use the iPhone for many things.  Taking photos, capturing video, playing games, updating social networks, sending emails, browsing the internet, and the list goes on and on and on.

As one whose children are of the four-legged variety (dogs and cats, not mutant humans created due to a nuclear accident) my exposure to the iPhone as a learning tool is limited to times when I am around the children of others.  Thankfully the holiday season provided me with access to children, allowing me to observe them using my iPhone to learn themselves.

Who Do You Call?, from Aqility Group, is an app for iDevices which provides children with the opportunity to learn not only about various careers, but also affords them with the chance to grow their vocabulary.  Doing so using both flashcard and gaming elements, Who Do You Call? brought the little ones who used it a great deal of enjoyment.

After launching the app, children can explore various careers in flashcard-style where children can study career vocabulary.  The careers are varied, feature well-designed characters and, to help children with vocabulary expansion, speaks the career name in addition to providing the written form of the word.

Pretty straightforward, and a quick way for kids to cycle through career-types at whatever speed they choose to do so.

The gaming element to Who Do You Call? is as enjoyable and educational as the flashcard feature.

How does it work?  By selecting “Play Who Do You Call” children are prompted with tasks in need of completion.  For instance, below a child is asked who they should call to “Heal the sick patient.”  A child then has to match a career with the corresponding task, but also create the proper character’s image from the separate sections presented.

After creating the character, the child can hit the “Call” button where they will receive game feedback and a response from the created character.

The only issues I have with Who Do You Call? are minor.  The app is $2.99.  Not a tremendous amount to pay for an app, and I suspect for those with children, not a great deal to spend when the fate of your children’s vocabulary is at stake, but it still seems a little high for an app with really only two sections, a flashcard and a gaming element.  Second, and this holds true for most things children seem to enjoy, after listening to the app’s music for a great deal of time, I quickly grew tired of it to say the least.  Could I be considered a killjoy for becoming annoyed by a children’s game?  Certainly.  Am I a killjoy?  I don’t believe so.

Despite those small annoyances, Who Do You Call? is certainly an entertaining and rewarding iDevice educational experience for children and parents alike!

Read next: Yes, there's Android malware named Geinimi. No, you're not going to care.