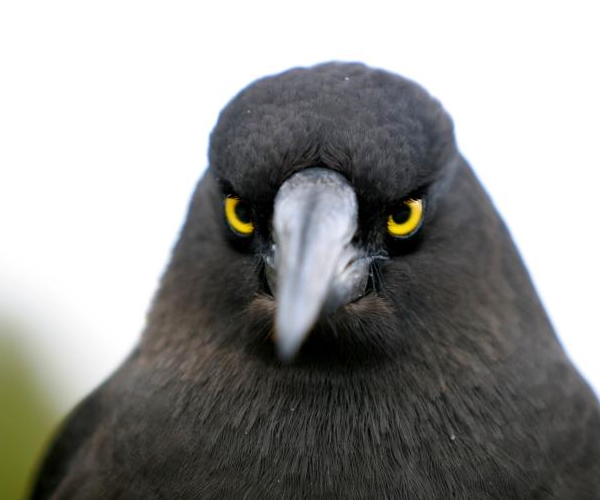 It was a very merry Christmas for Angry Birds. Rovio Mobile, the company behind the popular games, controlled the two top paid spots in the iOS application store on Christmas day, a coup that is the new app store feat to beat.

The seasonal version of the vanilla Angry Birds, ‘Angry Birds Seasons,’ has since dropped to 8th place in the app store, but the original Angry Birds is still the number one paid application. We asked Rovio how many times their applications were downloaded on the 25th and they gave us something to chew on:

We had a great Christmas! Being number 1 and number 2 in the paid apps for iPhone in the US is pretty much the best you can do when you have only 2 games out;-) […] The 25th was the best day for us ever with well (a lot) over a million downloads across all platforms.

Biggest day ever? Over one million downloads? Check and check. It was almost a fair question a week ago if Angry Birds had begun to saturate the market, having been so popular for so long. It seems that there is in fact much more room for growth as the total pool of smartphones and the like expands, giving Angry Birds plenty of runway to continue selling.

Of course, it did not hurt that Angry Birds had recently updated its application, and launched on the PC. Angry Birds will not be coming to Windows Phone 7 in the near future, but the game will be making its way to the PS3, DS, and PSP eventually.

Angry Birds is the app to beat, who will step up to the plate?

Read next: An updated Appsfire for Android includes video previews before purchase