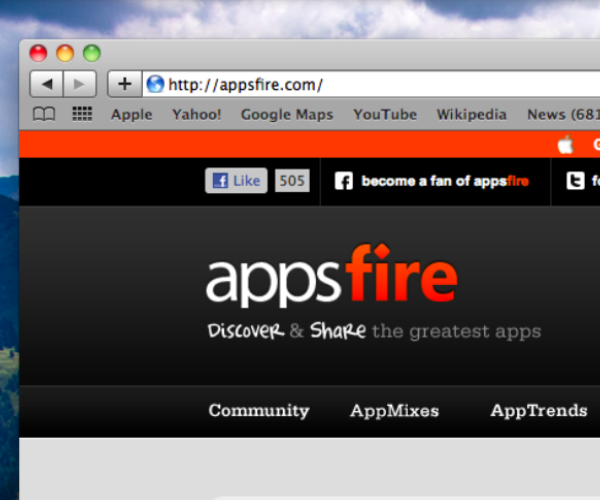 People like to learn through video. That’s why YouTube is insanely popular with more than 35 hours of video uploaded each minute and more than 700 billion playbacks during 2010. And that’s why I think Qwiki will be a huge success.

So it’s smart that Appsfire, the company behind the powerful app recommendation service of the same name, has just announced an updated version of their Android app that integrates previews of the official videos from the marketplace.

We’ve reviewed Appsfire for Android in the past but we’ve never before seen video previews before purchase like the ones in the new Appsfire app. While Google has not yet pushed the new version, you can get your official app here. A few weeks ago the Android team announced support for official promotional videos for Android apps to help shoppers see an app in action before making a purchase.

As soon as Android made this metadata available through its API, Appsfire pounced. Now Appsfire has videos previews in their getap.ps links and within their Android app.

The screenshot above is from the latest version of their app, released just minutes ago. See a full demo version of their DropBox preview here.  Visit My Apps within Appsfire for Android to update.

Read next: How to Crowdsource a "Snowmageddon Cleanup": Use free software from PICnet and Non-Profit Soapbox