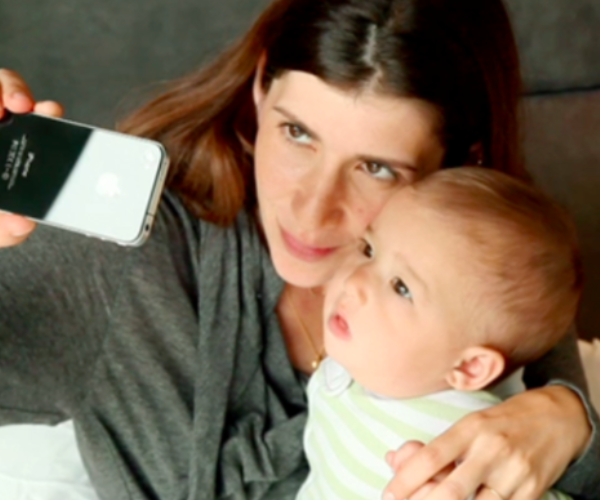 According to Chris Ziegler from Engadget, Skype is finally bringing video calling to mobile. Apple’s Facetime was a hit on the iPhone 4 this year. And if Skype wants to stay in the game, or save face if you will, it makes sense that they’ll be rolling out a video on mobile feature in early 2011. Engadget reports that Skype has “been telling everyone that it’ll be making a series of video-related announcement at CES next month.” In fact they are even participating in a panel called “Video Calling Gets Ready for Primetime.”

So, all signs seem to point to yes, that Skype is poised to enter the mobile video calling game in a big way. The first big blue clue made its rounds on the Internet this AM:

Engadget reports that they received a help document on Skype’s site detailing making video calls using Skype for iPhone. We don’t see it on the Skype Help site or the Skype blog yet…. but stay tuned. Perhaps we’ll be video calling you soon.

Read next: 2010 Was An Extraordinary Year for Apple [Video]