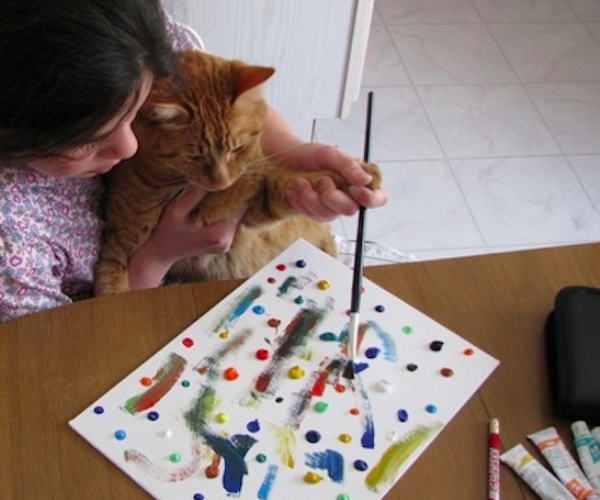 It’s no secret here at The Next Web that I think LOL cats are pretty funny. So it’s only natural that CatPaint, by Davander Mobile is one of my favorite photo apps for the iPhone. But it’s had the same functions for over a year now, so you can imagine my excitement tonight when they released CatPaint 2.0.

The new app features a complete re-design, the ability to use landscape style photos and edit more than one at a time. The best part about the new app? There are 8 brand new cats, and one of them is named Boris! Not kidding. Plus you can flip, resize and give your cats laser eyes.

Check out a couple of my recent CatPaint creations below.