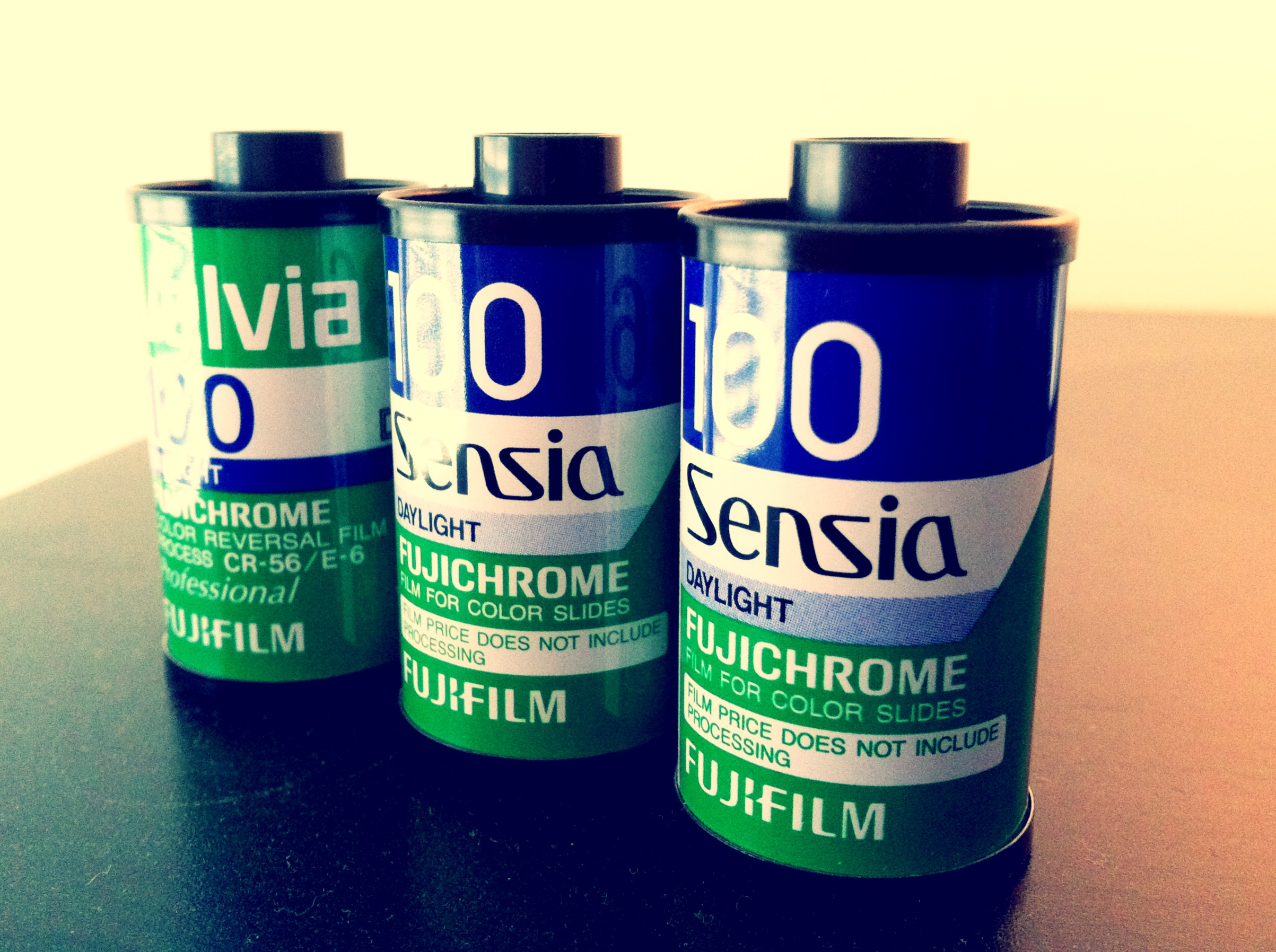 It wasn’t long ago that we were telling you about Camera+, the iPhone camera app that had collected half a million dollars in only 60 days. Not long after, tap tap tap (the developers of Camera+) was fighting an issue with Apple for using the iPhone’s volume rocker as a camera button.

Now, though, the favorite camera app of many is back in the app store and ready to rock your photography world again. But it’s not just the app’s return that has caught our attention; far from it, in fact. What’s really gotten us excited is the huge list of changes that are included in the newest version. The full list reads like a novel, but here are the highlights:

Good news for those of you who are existing users of Camera+ — the new version will be a free upgrade for you. Haven’t used it yet? You can snag it now from the App Store for 99¢.