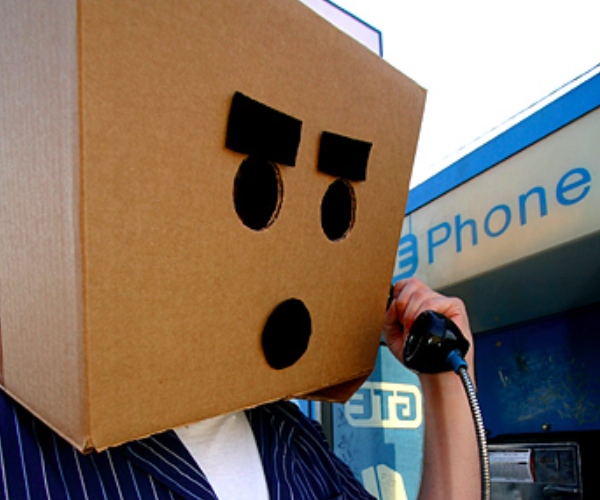 Skype is down! [at the moment] What’s a global girl to do? If you rely on Skype the way we do at The Next Web you’re probably feeling a bit uncommunicative right now. At least you’re not alone. To the 560 million registered Skype users, here are a few great Skype alternatives to keep you connected.

If you have a Mac, iChat is a great option. Included with Mac OS X, iChat is an instant messaging application that works with your AIM or MobileMe account that makes it easy to stay in touch with friends and family using text and video. The service offers excellent voice quality,  razor-sharp videoconferencing with three others or audioconferencing with nine. It’s also less of a bandwidth hog than Skype.

To use ooVoo, all you need is broadband internet access and a computer with a webcam and microphone. The service is free for video chats with up to 6 people at once. ooVoo easily imports your contacts from your IM services, social networks and email address book. It allows you to record and send video messages and audio and video calls. You can chat in full screen mode and text, chat and share files instantly while on a call. Even if the people you want to call don’t have ooVoo, you can have a free browser-based online vchat with them by sending a “Web Video Call link”.

Google Voice calling in Gmail launched back in August, as a free service to make calls to the U.S. and Canada. It’s a dead simple way to make calls during the work day. It’s better than Skype to make local calls because first it’s free and second, your number will show up as your Google Voice number instead of a randomly generated number (like 000000000) from Skype. (Skype still has the international advantage as texts and calls to international numbers fail on Google Voice.) As a holiday gift from Google the service will remain free for all of 2011. Google Voice also recently became available on the iPhone, iPad and iPod Touch. Check out our review of the Google Voice iPhone app here.

Tinychat provides a dead simple, free to use, video chat rooms. Users can share up to twelve broadcasts simultaneously with text, video and audio chat anywhere in the world. The service works as a browser-based video chat room where you can broadcast from your camera and microphone to anyone who joins your chat room, and there’s no need to install anything.

Facetime for Mac is not just for the iPhone 4 and iPod touch anymore. Now you can make video calls to iPhone 4, the new iPod touch, or another Mac right from your Mac over WiFi. Facetime delivers a massive video-calling experience, literally, the window frame and controls fade away so you can enjoy your conversation with a lifesize head. The app also offers picture-in-picture view like Skype, so you can see how you look to the person you’re calling. To find out how to use it on your iPhone 3Gs, read here.

Quite a few people are suggesting “Viber” – and while a great alternative on the mobile, it has no desktop or web interace so we’ve purposely left it off this list.