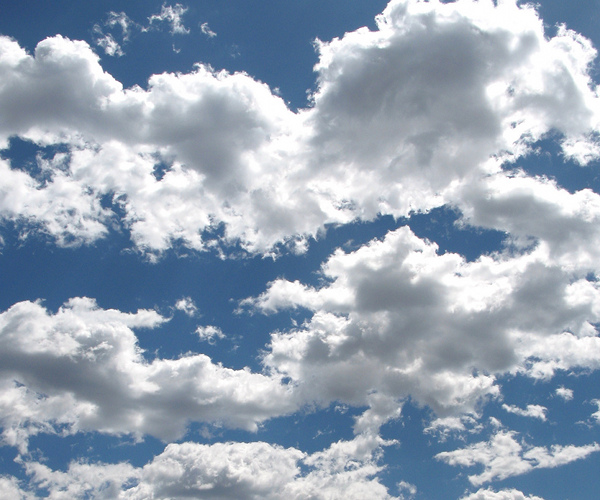 SoundCloud, the platform for recording, sharing and collaborating on audio, has had a rather useful iPhone app available for a few weeks and today it launches on Android.

The central feature of the app is the ability to record audio that gets sent straight to your SoundCloud account where it can be listened to, shared and embedded by others.

In many ways, it’s similar to instant podcasting services like AudioBoo and Cinch. However, the difference here is that the audio you record to Soundcloud can be used with the wide range of apps that support the platform. That includes recording studio apps, social apps and more – there’s a lot of potential once you get stuck in.

The app also gives access to other aspects of your SoundCloud account, allowing you to listen to recordings sent to you by other people and search the entire library of recordings shared publicly others.

Although the Berlin-based company has been targeted mainly at musicians until now, there’s great potential for it to become more widely used in other fields. We use it to host and share our weekly podcasts and SoundCloud’s CEO, Alexander Ljung, was keenly demonstrating its potential as a mobile reporting tool at the LeWeb conference in Paris earlier this month.

SoundCloud is available in the Android Market now, for free.

Read next: Chinese: The New Dominant Language of the Internet [Infographic]