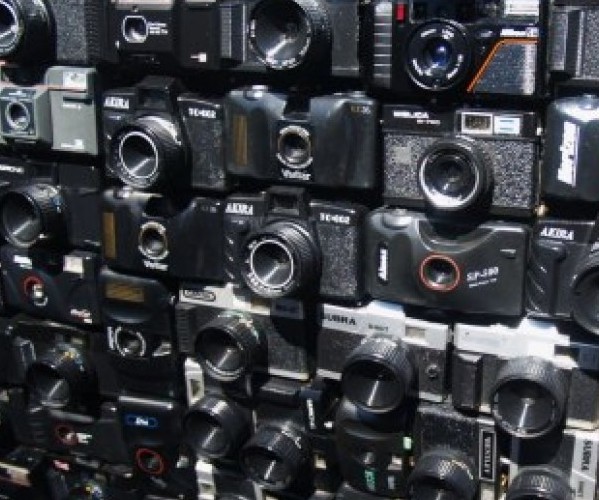 Apps for editing photographs on the iPad to those without access to Apple’s tablet may appear at first blush unnecessary.  Why?  The most obvious reason concerns the iPad’s lack of a camera, making the argument, what photos would one edit, and why use an iPad to do so?

To begin, transferring photos to one’s iPad is simple.  Options include, but are not limited to; emailing photos to oneself and saving them to the iPad’s photo album, saving photos to Dropbox, MobleMe, or other cloud-based services and accessing them via the service’s iPad app, transferring the photos from one’s iPhone or iPod touch directly to the iPad over a WiFi network using an app like Photo Transfer, or using Apple’s iPad camera connection kit.

PhotoPal from MacPhun, LLC, an outfit whose iPhone photo editing app we’ve reviewed, has been updated which now make it not only one of the best photo editing apps for the iPad, but also one of the easiest to use.  More exciting? Right now, to promote the app’s updates, PhotoPal is only $0.99, with the price of the app rising to $3.99, tomorrow, Monday, December 20th.

After downloading the app, one is presented with several options for choosing photos to edit, the iPad’s Photo Album, pictures from PhotoPal Docs, and once you’ve used the app more than once, one can return to their last session or use a picture from your iPad’s clipboard.

What is PhotoPal Docs?  As the diagram below shows, PhotoPal Docs is an easy image-sharing option for users of the app to share images between one’s iPad and a computer.

Once you’ve selected a photo to edit, PhotoPal offers many ways to enhance, alter, and share photos.  Some of the features of this feature-filled app include:

To demonstrate a few of PhotoPal’s features, I started with the following picture:

Then I edited it, depicting, in my mind, how Android was impacted upon release of the iPad, jazzing it up with one of PhotoPal’s border options.

Are there some things PhotoPal could add to make it even better?  Certainly.  To begin, a method of annotating photos would be a welcome addition, making excellent use of the iPad’s touchscreen.  Additional sharing and saving options (Tumblr, Dropbox, ect.) are other features I’d like to see in PhotoPal.

Read next: Nokia in talks with Microsoft to develop Windows Phone handsets?