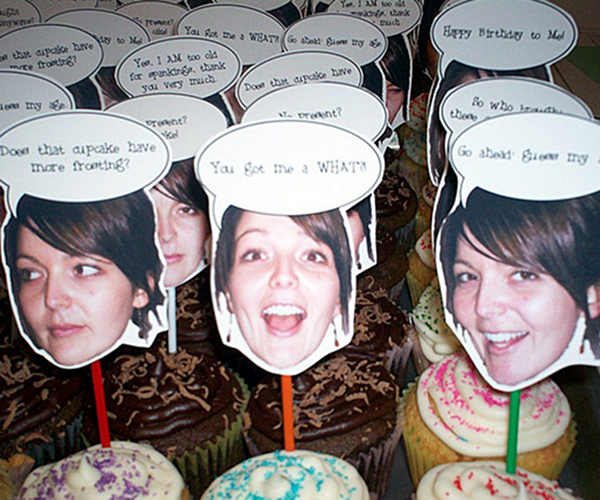 Tap To Facebook Chat for iPhone, iPod Touch and iPad is an app that allows you to run chats with all your online Facebook friends from one app.

Facebook Chat is almost a religion for some people and a good quality mobile client is essential for catching up with friends wherever you are. While there are already a number of apps that allow this on iOS, Tap To Facebook Chat is a little different, allowing what its developers call “Extreme Facebook Chat”. Yes, you can chat to all your friends at once, on one screen.

The interface is as simple and unobtrusive as it’s possible to be. Shunning the conventional ‘list of contacts’ IM client approach, a grid of boxes represent each of your currently online friends. As the name of the app implies, you tap a box to start a chat.

You can have as many chats as you like running concurrently – swapping between boxes with a tap. Like any good chat app should, it can run in the background with pop-up notifications when you get a new message.

We really can see teenagers taking to this app as they juggle multiple plans for the weekend and swap gossip about the girl down the street’s new boyfriend. That said, anyone who is a heavy Facebook user should find value here.

On the downside, the app did crash on us a couple of times during testing and a couple of our friends didn’t show up in the app, despite showing as online in Chat in our browser. UK-based co-developer Nick Kuh, whose other, photo-centric Facebook app Buddies (reviewed by us here) has recently gained Facebook Chat capability, says this should only by an occasional glitch as the app syncs directly with Facebook Chat’s servers.

Priced at an ultra-reasonable 59p (or local equivalent), if you find yourself regularly immersed in multiple Facebook chats, it’s well worth giving Tap To Facebook Chat a go.