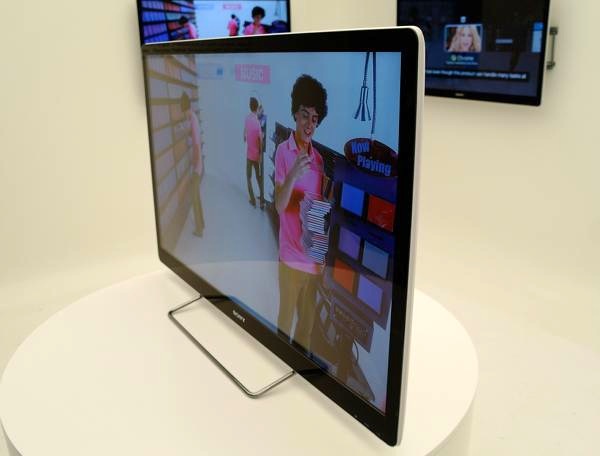 For many of us, it wasn’t so much the idea of the Google TV devices themselves as it was the controller which made them cool. While the devices are still fighting their share of problems, Google is pushing forward and had just released the Google TV Remote for Android.

Firing up the application, you’ll see some quick tips, then a button at the bottom to Connect to Google TV. Once that’s done, the super-slick UI will give you full control over your Google TV device.

Initial reports are saying that it obviously works better over a fast network, but people seem to like the integration better than the Harmony offering from Logitech. We’ll start digging in and let you know what we find. For now, head to the Android Market and get downloading so you can let us know your thoughts.