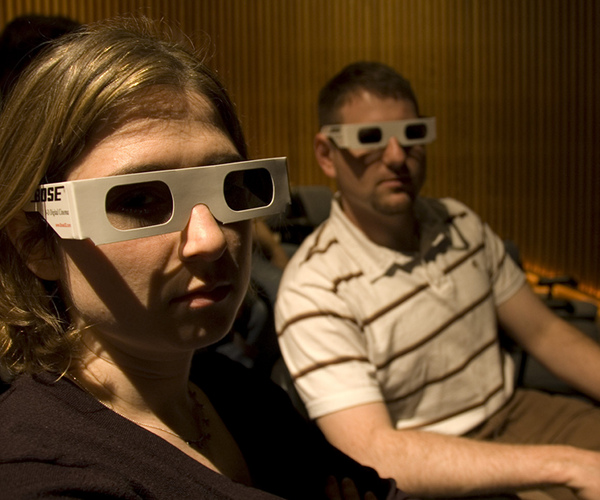 Do we need 3D websites? Whether we do or not, they could be commonplace soon enough. What claims to be the first website designed to be viewed on 3D TVs has launched and it’s… trippy.

Stereoscopic-3D.co.uk is little more than a tech demo of what could be possible. Click on the items caught in a web in the centre of the screen and you’re taken off to streaming 3D video content, showing just what’s possible with 3D on the web. If, like us, you don’t have a 3D TV to view the website through, you’ll see double-vision videos that don’t make a lot of sense but might well have you pining for a compatible set to try them out on.

There are only two examples ‘trapped in the web’ on the site right now but more are promised for the future. The website has been created by Stereographx, a UK-based agency specialising it 3D technology. While it’s impressive to see that stereoscopic 3D is possible in a browser, we can’t see this getting widespread adoption until display technology gets cheap enough to enter the mainstream.

Still, it certainly adds a new dimension to the future potential for apps on TV.