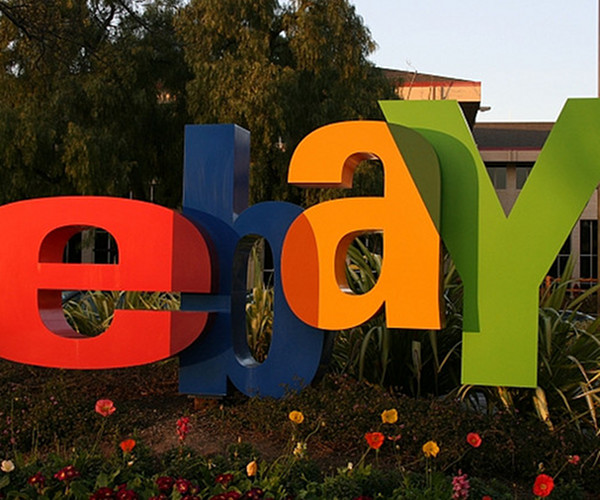 Augmented Reality has proved popular with marketers this year but it’s yet to really take off with the mainstream public. That isn’t stopping developers persevering with the technology though, and today eBay is the latest name to encourage people to hold their phones up in front of them in public.

eBay has partnered with Augmented Reality platform Junaio to launch the eBay Classifieds channel. It works just as you’d expect. Hold up your phone in front of you and nearby listings are displayed on the screen, changing as you point the phone in different directions.

In a busy area, things are likely to get pretty crowded so you can filter by keywords to narrow down the search. You can respond to ads with a phonecall directly from the app too, if one is listed.

This is unlikely to be the catalyst that pushes Augmented Reality into the mainstream but if you ever wanted to know what bargains are on offer in your neighbourhood, download Junaio, produced by German firm Metaio, from the iPhone App Store or Android Market and load up the eBay Classifieds channel to give it a go.

Read next: More Groupon Deals for Jordan: Cobone.com Sets Up Shop in Amman