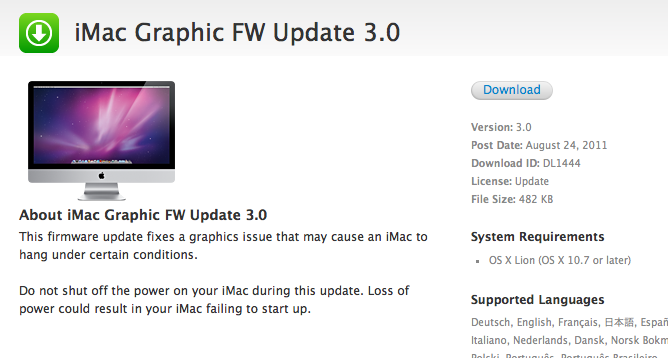 Wanting to “create and disseminate the knowledge of all and for all, from Cuba and with the world,” Cuba launches its own online encyclopedia, similar to Wikipedia, called EcuRed.

The site officially launches tomorrow, but it is already up and running with 19,345 entries, as first reported by Reuters.

“Its philosophy is the accumulation and development of knowledge, with a democratizing, not profitable, objective, from a decolonizer point of view,” the site said.

But the system’s operations are slightly different, and less democratic than Wikipedia as users must be pre-approved by EcuRed before they’re allowed to edit entries.

EcuRed writers took a pretty hostile stance when describing the United States, describing the U.S. as “the empire of our time” and “the most powerful nation of all time.” And as a country that has taken “by force territory and natural resources from other nations, to put at the service of its businesses and monopolies.”

Continuing: “It consumes 25 percent of the energy produced on the planet and in spite of its wealth, more than a third of its population does not have assured medical attention.” And finally: U.S. leaders looked at Cuba “like those who admire a beautiful fruit that will end up falling in their hands.”

No surprise here, EcuRed writers described former Cuban leader Fidel Castro in a very positive light: “Today he writes and participates in the struggle of ideas at a global level. For his moral authority, he influences important and strategic decisions of the Revolution.”

However, as reported by Reuters, only about 1.6 million Cubans, out of 11.2 million population, have access to the Internet.