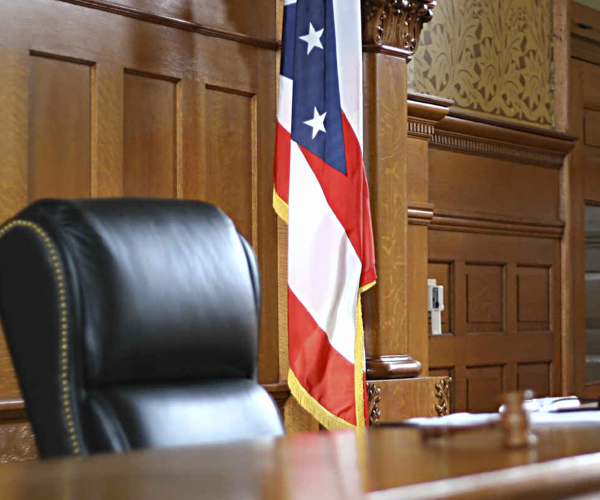 All’s fair in love, war and apparently social media. But what if something happens that you feel is not fair? It’s time to take someone to court. Webunal is the courtroom, Twitter and Facebook are your jury. The rest is up to judicial process:

Of course, it’s all very tongue-in-cheek, but we like the idea. Have a score to settle? Take it to Webunal and let the public be the judge. Once you’re signed up, you can vote on cases, keep track of your own (you can have up to 6 open at any time) and even retire to your “chambers” to review the cases in which you’ve been active.

In keeping with the spirit of judicial process, the plaintiff can demand compensation if the defendant is found guilty. We’d like to see a way for the jury to be able to add their own two cents into the compensation as a case could easily be swayed by the plaintiff making demands that are simply too high or too low.

Is it ground-breaking? Nope. Is it fun? You bet. Sometimes a good app doesn’t have to be serious in order to be seriously entertaining. So, if you’ve been playing a bit too much Xbox and ignoring your girlfriend, you might want to watch out for your case to appear on Webunal.

By the way, kid, put down the controller and take her out on a date already.

Read next: Microsoft updates the UI for Internet Explorer 9 - The tabs are still broken