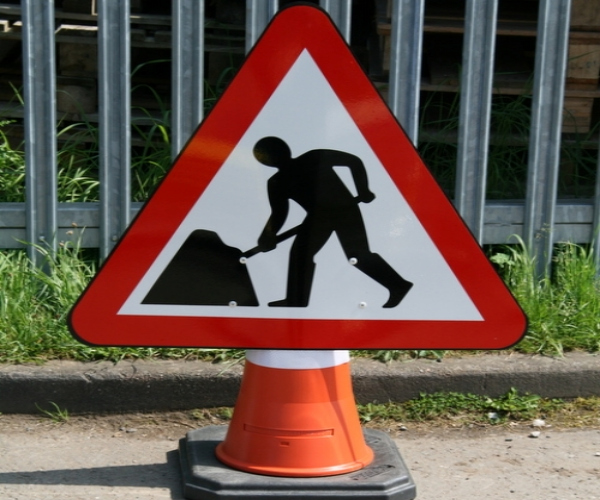 After more than 24 hours of down time, it seems that the microblogging site, Tumblr, has finally rumbled to life again is now alive and breathing once more.

To recap, Tumblr went down around 3 o’clock PST. Personal accounts went down, the sign-up page brought errors and then, a short time later, the entire website ceased to operate. Tumblr then posted an update on their Twitter account a few hours later saying:

We’re working quickly to recover from a major issue in one of our database clusters. We’re incredibly sorry for the inconvenience.

Then, hours of silence, until 9 hours ago when Tumblr again posted on their account saying:

This has been a slow and painful recovery, but we’re almost through. We’ll have more info to share as soon as we can post to our blog again.

They couldn’t even post on their own blog. Suffice to say, huge issues.

Now, just a short time ago, Tumblr announced what you see above:

The recovering database cluster is online and healthy. We’re incrementally opening up access to blogs while monitoring performance.

So, it’s alive and our own Brad McCarty’s personal blog has apparently been part of the initial batch of blogs brought back online. Many of you are still going to have to wait though because as they say, they are going to be bringing it back slowly.

It also should be noted that the main page is still offline but it should be up in the near future, we’ll keep you updated. The company, one that is in top 50 biggest websites in the U.S., still has yet to confirm what exactly happened but for a site as big as this to go down for an entire day, they are obviously dealing with something major.

Read next: You heard about the new Batman villain?