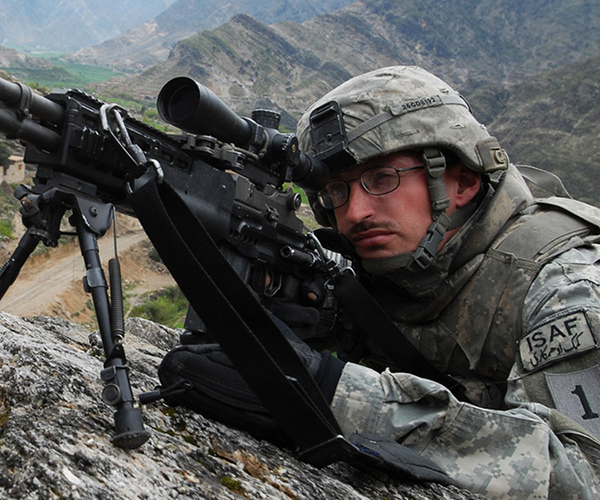 Read next: The ISBN for wines, AVIN hits the 30 million wine labels