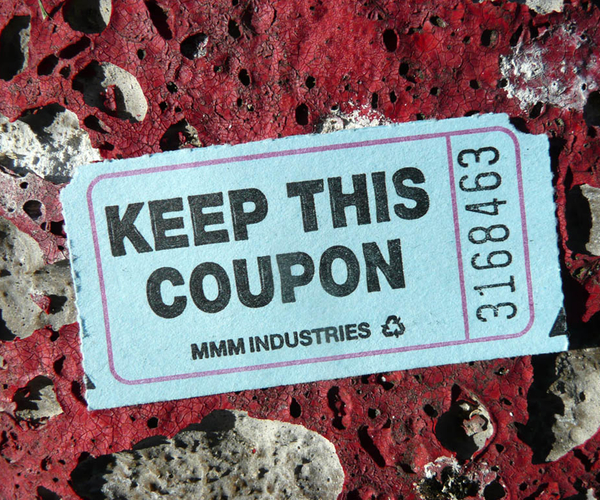 Regardless of acquisition rumors, Groupon seems to be rolling out some pretty hefty, and interesting, updates in short order.  According to a blog post today, Groupon is taking two major steps building on the personalization tools they gave shoppers earlier. The biggest one, however, isn’t for shoppers, it’s for merchants.

According to Groupon they’ve been so successful that highlighting just a single deal a day is hampering their growth (and since Chicago just added its millionth subscriber, I’m wondering what unhampered growth will be), so soon merchants will be able to create their own deals, whenever they wish, and have a virtual storefront just for Groupon users. Here are the features highlighted in the post:

Right, the “deal of the day” isn’t going anywhere, it’s actually getting better because you could see a lot more deals in a given day now. Which brings us to the Deal Feed.

People buying the deals is key to all of Groupon’s plans. Further, if people can’t find deals in their area they are interested in (especially now since there will be a lot more coming), that isn’t going to work well either. So based on your personalization options in Groupon, you’ll see a stream of deals throughout the day. Deals you might be interested in, deals your friends have picked up, you know the general social media buying bit. Again from Groupon’s post:

We’ll be adding tons to the Deal Feed over time, beginning with making it more social: you will be able to connect your feed to Facebook and receive updates on what your friends are doing, such as when your friends buy deals, follow a new merchant or comment on an offer. This will be another fun way to find great offers – or just keep on top of what your friends are up to.

This sounds awesome, but … (there’s always a “but”)

Groupon is testing this out in Chicago, Seattle, and Dallas first. So most of us will have to wait to try it. However…

I think there is a lot more to this than just cool group buying. If Google is looking at Groupon, I think think the Deals Feed and Merchant expansion couple nicely with Google Hotpot. Looking at a deal you could see more information about a business, star ratings, even reviews by friends before you buy. Oh sure you can do that now, but all in one place?

Together I think Groupon is stepping up for big growth—doesn’t matter if they are bought by Google or not—merchants having more control so more deals can be offered at once only allows for more growth. Personalized streams delivered throughout the day? Yeah I can handle that. Push to RSS or Twitter or email … I can get into that.

Now what of the clones? There are lots of them and more are coming. There are so many Groupon clones that there are companies pulling all the deals from a place together into one feed. There are even clones of deal aggregators! So, this is really Groupon’s game to loose. If they drop the ball and lose sight of what people like about them (great deals), then it’s a downward slide. If they stick to what works, great local deals, then I think they are going to be around for a long time.

Read next: Farmville coming to Japan, on Mixi not Facebook