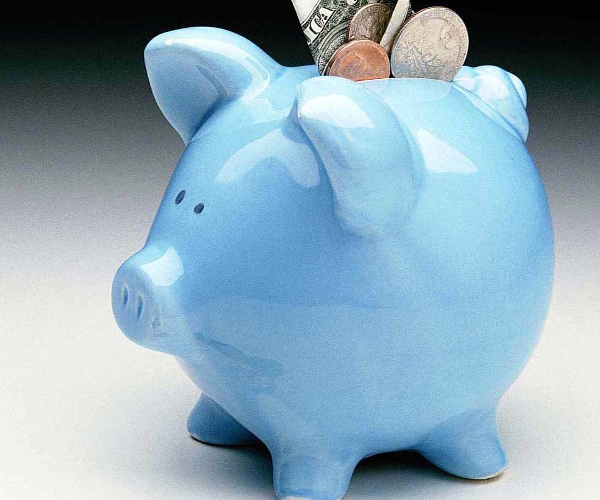 BankSimple, the much discussed and anticipated banking startup, has released its preview site and given the promise of fully launching sometime in 2011.

The company promises to not be just another bank, but to be ‘better.’ Their motto, according to the website, is to “be a worry-free alternative to traditional personal banking,” with “the customer service you deserve.”

We like the sound of that. The site further promises that company will “put people first,” avoid charging anyone “surprise fees,” and use “real language.” Given that we are all constantly nickeld and dimed by our current banks, this pitch is compelling.

BankSimple was founded in part by famous developer Alex “Al3x” Payne, well known for his work at Twitter where he was involved with the social startup’s API. We covered the formation of the company with some optimism, to see their progress is heartening. The company is looking for people to drop their email address and name into a form to ‘save their spot.’

Do note however that BankSimple is not a bank in the traditional sense. The company will instead “partner with chartered banks who provide FDIC-insured products, leaving us free to concentrate on designing the complete consumer banking experience, via the web and your smartphone.” What that will exactly look like in practice remains to be seen, but we are still excited nonetheless.

Update: Alex Payne weighed in on the site release saying the following: “A site is just a site, of course, but I think the care and attention to detail that went into the new site bodes well for our product.”

Read next: Google Editions E-Book Store To Launch In December