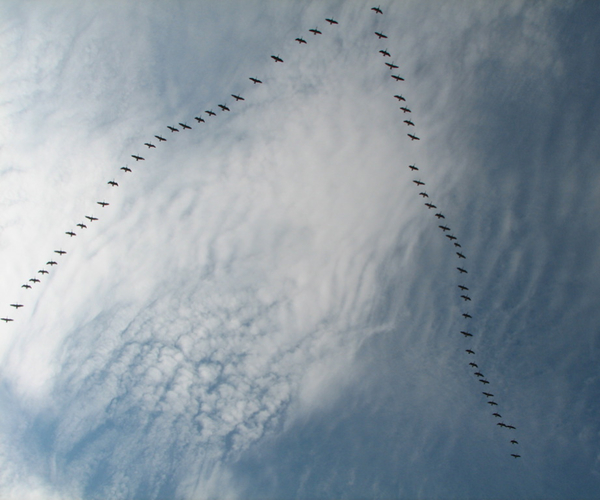 Flock was the first social media web browser. Although fans of RockMelt might not remember, Flock was pulling in your social network stream long, long before RockMelt was even a mention. I think Flock was around before everyone could join Facebook. Regardless, in June of this year Flock announced that they were leaving the safe home of building on Mozilla for building on top of Chromium instead. Big move, bold move. A move that also left Mac users in the dust. The first product of this new direction, Flock 3.0, was Windows only.

Today Flock released version 3.5 that not only supports Macs, but also jumps from Chromium 5 to Chromium 7 (for the beta crowd, Chrome itself is on v8 and dev builds are v9). Flock certainly must have been feeling the pressure with RockMelt not only horning in on their turf, but using the same browser engine as they were.

After seeing reports from GigaOm and Mashable that Flock 3.5 was out, I thought I’d take it for a spin. I was a big fan of Flock for a while. It did a lot of cool things other browsers (read Firefox) needed a ton of plugins to do. With social media and social networks built into the core of the application, Flock ran fast and slick.

But then I ran into the problem of trying to get Firefox extensions I needed to run under Flock. This was not always an easy task and consider I didn’t mind hacking install files sometimes to make things work, that’s saying something.

So now Flock is waving for our attention to remind us that the idea of a social web browser isn’t new, but even after trying it…I’m just not convinced.

I admit, it’s very cool to use the Explore feature to search for a topic and see what my Twitter and Facebook friends have to say about it (click the image above to see an example). Beyond that though, I just don’t see the purpose or need for another browser, and, although both Rockmelt and Flock should behave the same as Chrome, I wouldn’t bet they would always behave like Chrome when push came to shove.

I want to be happy for Flock, especially since a lot of their dev team is based up here in near-by Victoria, BC, but I think the better route would be to make a really, really great single extension that will pull all these social media feeds into Chrome (and Firefox and Safari and IE). Instead of trying to get people to switch browsers for you to be successful, what about just get everyone to use your killer extension?

Social media and social networks are killer, here to stay, and are how we at TNW get the news to bring to you, but none of us who tried RockMelt are using it still. And while Flock offers more than Facebook, there just isn’t enough of a compelling reason for me to switch to it. And the thinking that Flock or RockMelt are going to be good for novice users is hogwash. The first time they hit a site that doesn’t like the browser and they can’t do what they want to do, it’s back to Firefox or IE for them.

I think the real battle isn’t in building better browsers, but better extensions for the great browsers we have.