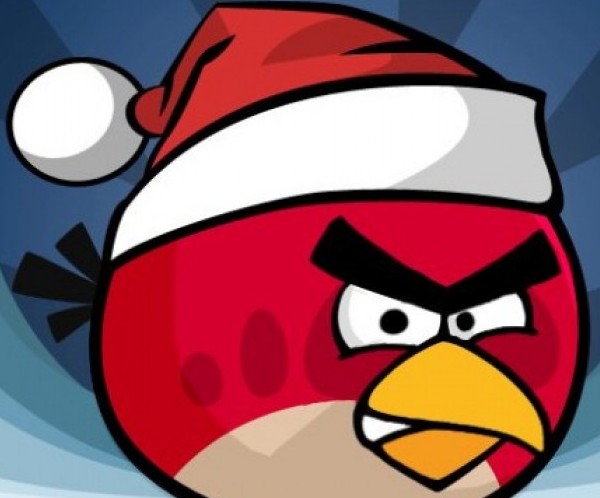 The wonderful folks at Rovio, makers of the great Angry Birds, have a special holiday treat in store for those that purchased Angry Birds Halloween for $.99.

A Christmas edition of Angry Birds is forthcoming and when it hits the Apple App Store, the Christmas version update will be absolutely free for iOS users (sorry Android owners).

How do we know?  The Twitter account of Rovio, @RovioMobile, responded (see below) to an Angry Birds fan concerning the app,  confirming that the next edition in the Angry Birds saga will arrive at no extra charge to those with Angry Birds Halloween on their iPhone, iPad and/or iPod touch.

Angry Birds is one of, if not the, most popular games for mobile devices.  Since its release on Android devices, the game has seen over 3 million downloads.  Paid downloads have accounted for 10 million downloads, with total downloads recently eclipsing the 30 million mark.

Have you downloaded Angry Birds Halloween?  How excited are you for the free Christmas-edition upgrade?

Read next: Where the Android tablets went wrong. Hint: It's not the tablet.