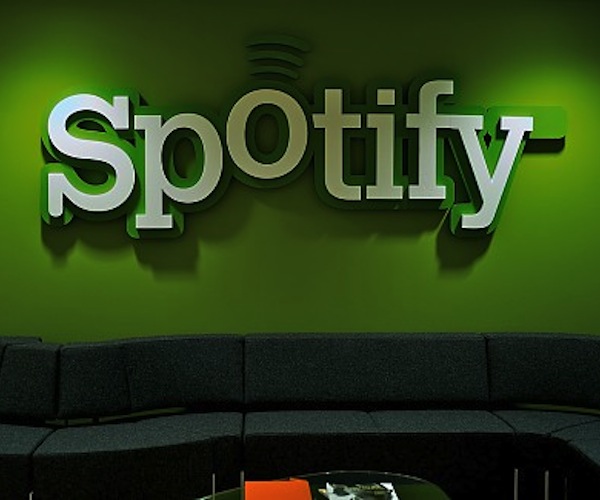 Spotify, the subscription based music on demand service, has posted annual accounts for 2009 for their UK operation that show almost £17 million in losses for their 2009 accounting year. However, their operations in their home country of Sweden have shown their first annual profit of 1.5 million Euros.

The figures show that net sales in both territories were similar at about 10M Euros but that, clearly, their expenses in the UK were higher.

Spotify’s expansion plans have been delayed several times as they have struggled to sign deals with the major record labels.  A year ago, they were predicting a roll-out to the USA and even in China by the first half of 2010.  However these roll-outs have failed to materialize.  In the meantime, competitors like Grooveshark and We7 are establishing footholds in the important US market and, if rumours are to be believed, even Apple may be readying a subscription based music on demand service.

Analysts are still saying that the outlook for Spotify could be very good, however, the landscape is completely different, compared with a year ago, so they must be feeling the pressure to establish their service in other markets before their lead is lost.